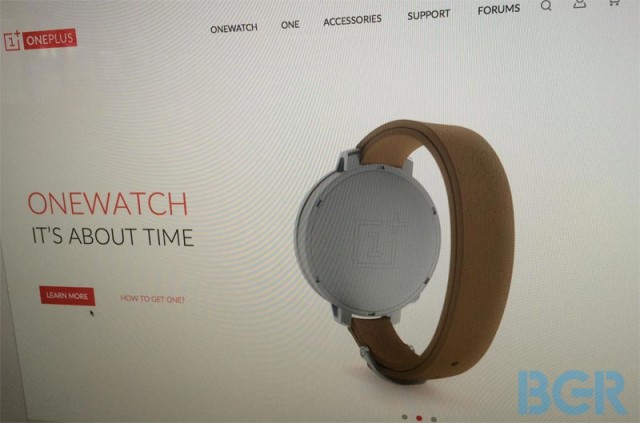 According to BGR, they have obtained what is purported to be images of the OneWatch. This device shares similar features to the Moto 360, utilizing a circular watch face that is more akin to traditional timepieces. The smartwatch will also have a sapphire OLED display, titanium bezel, and a leather strap.

In the sketches it indicates that the strap will house a curved battery that will be able to be charged using Qi wireless charging technology. If this is the case, that means that standard watch straps for personal customization might not be an option. There is no mention of what OS this will be running, but lets hope that it will utilize Google's latest wearable platform, Android Wear.

Although this device might be a hoax, at least we can rely on Motorola to deliver something similar in the coming months. The Moto 360 will make its debut by the end of summer. The device will have Google's Android Wear OS, which is also running on the LG G Watch and the Samsung Gear Live.