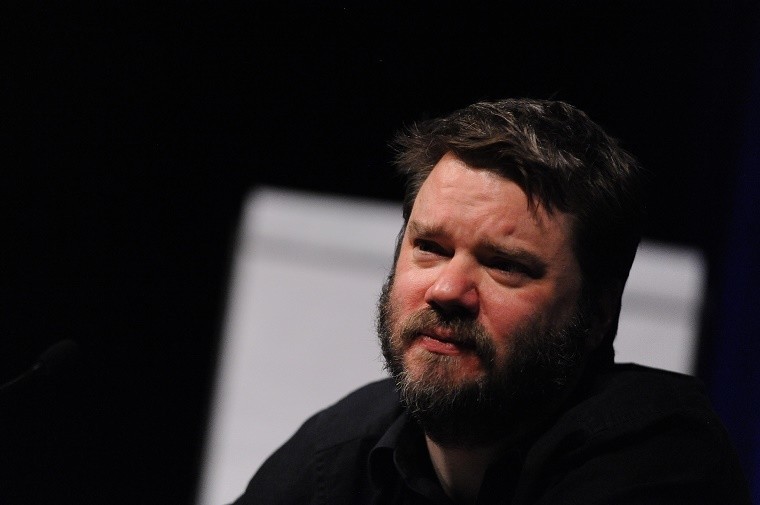 Chet Faliszek, the writer of Half-Life 2: Episode One and Episode Two, has reportedly left Valve after 12 years at the company. The news was confirmed via GamesIndustry.biz, with Faliszek saying that his departure was on friendly terms, and "nothing exciting or drama filled".

Faliszek served as a writer on many critically acclaimed Valve games in the past. Other than the Half-Life 2 episodes, his repertoire includes Portal, Left 4 Dead, as well as their prominent sequels. More recently, he was a large virtual reality advocate, working with developers to help publish games to Valve's Vive VR platform.

Faliszek didn't elaborate on what his next plans will be, with him saying that "I worked there 12 years, shipped a bunch of great games and some amazing hardware and wanted to change things up. There's no news on what's next etc, I will let you know when that happens".

His exit marks the company's third well-known writer to depart in recent years, with Marc Laidlaw leaving the company early last year, followed by Erik Wolpaw just a few months ago who left to co-write Psychonauts 2. Although a Half-Life sequel has become a running gag at this point, the chance of Valve releasing a one without these writers is quite slim.

It's also unknown whether the three upcoming VR games that Valve is supposedly developing will include work from these writers or instead, go in a completely different direction.