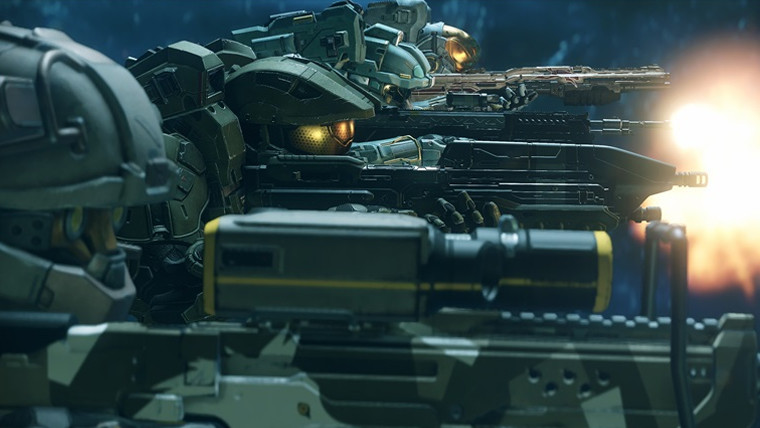 Despite the success, 343 Industries Studio Head Kiki Wolfkill and Franchise Director Frank O’Connor speaking to GamesTM magazine (issue #186) stated that the decision to exclude Master Chief from a large portion of Halo 5: Guardians' single-player campaign was a mistake.

O’Connor says the studio wrongly regarded Master Chief as the manner in which players experience the series, instead of being a character himself, and that "the volume of ‘give us more Chief’ at the end of Halo 5 was significant". He also stated that "People have become attached to him over the last fifteen years", and that "we certainly underestimated that with Halo 5".

According to him, the studio has now switched gears to make the world of Halo more realistic, as well as "more fun for players who get to inhabit the Chief in the future, pretty much as they demanded" instead of focusing on creating new characters.

All in all, it seems that the next Halo game's role for Master Chief will be much more significant than before, and with this year's E3 less than two months away, fans may not have to wait much longer to find out where the series will go next.