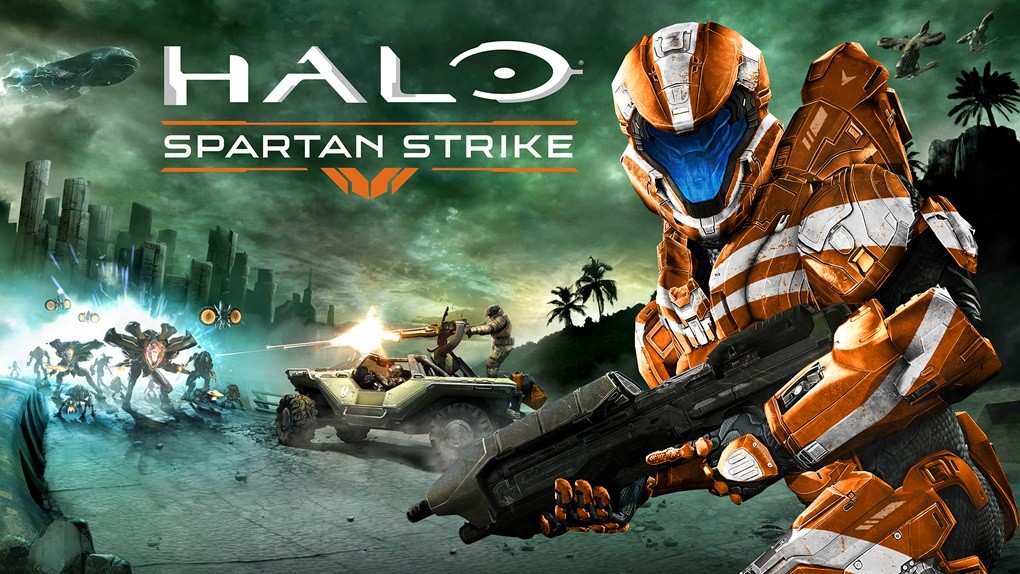 Microsoft brought the Halo franchise to mobile devices for the first time last year with "Halo: Spartan Assault," and now the company plans to follow that up with a direct sequel slated for release on Dec. 12.

"Halo: Spartan Strike" is a top-down shooter that will take gamers to familiar environments in the Halo franchise, using weapons and vehicles the series is known for. Unlike "Spartan Assault," users will now combat both the Covenant and Prometheans, the latter of which were first introduced in "Halo 4."

In a walkthrough of the game with IGN, Microsoft stated the controls are being refined from "Spartan Assault" to make it easier for touch input. Other minor changes have also been made, such as improving the grenade throwing mechanics and the removal of microtransactions.

The game will be released via the Windows and Windows Phone stores as well as Steam, with the Microsoft-owned stores allowing users to purchase the game once for use on Windows-powered phones, tablets and other devices. "Spartan Strike" will cost $6 when bought in any of the aforementioned stores.

"Spartan Assault" was first released on PC and Windows Phone on July 18, 2013, though it came to the Xbox One later that year and Xbox 360 earlier this year. When asked whether the game would come to iOS, Android, Xbox One or Xbox 360, a Microsoft representative told IGN there are "currently no plans for that." While the console versions of "Spartan Assault" featured co-op, Microsoft said "Spartan Strike" will be limited to its single-player campaign.