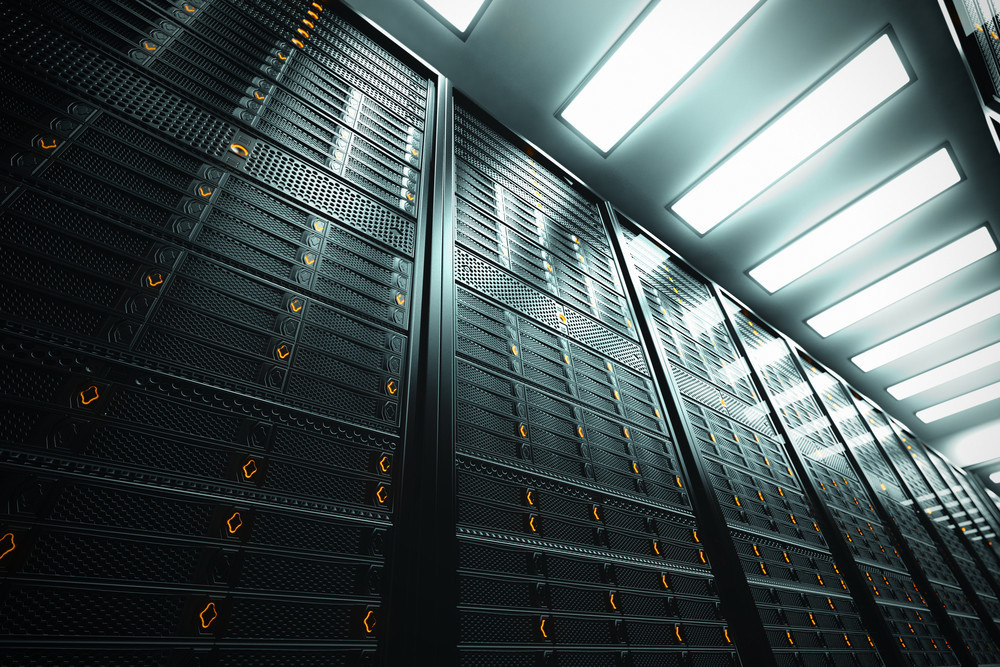 Microsoft is putting on its open source pants today by announcing that it has teamed up with Docker, not Dockers, to bring the open source technology to a future release of the Windows Server. What this means is that, for the first time, customers will be able to create Docker container-based applications that leverage Windows Server in addition to Linux.

Key components of the partnership include:

If you want to read more about the new partnership, make sure to hit the source link below.