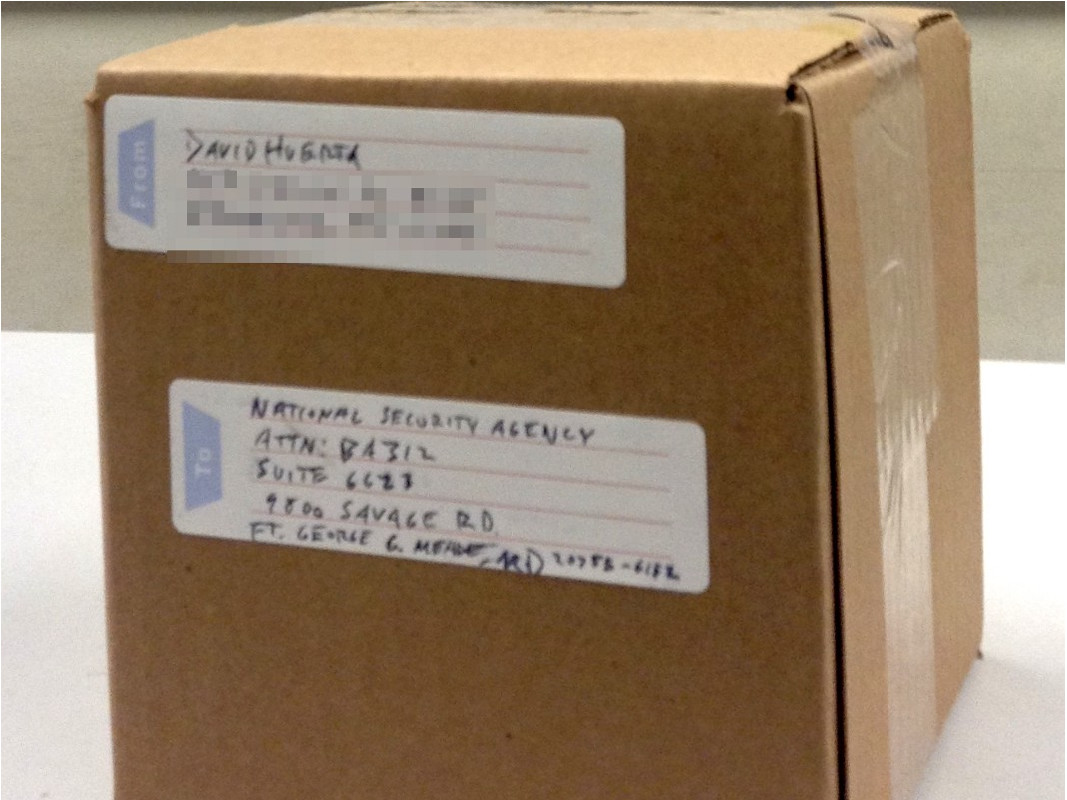 With more and more content becoming available online, many consumers are looking for a way to get that content into their living room. Some consumers are even looking to replace their costly cable subscription with something that can easily pull online content into one place. D-Link has attempted to answer the needs of these users with the Boxee Box, a small box that pulls online video from the internet to your TV. 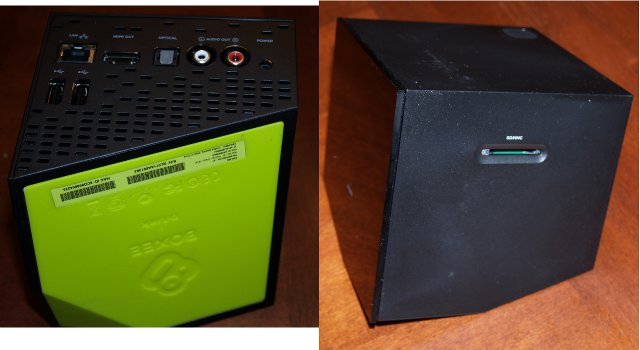 The Boxee Box itself is pretty small coming it at 4.5 x 4.5 x 4.6 inches all around and weighing just 2.5 pounds, which is nice because it doesn't clog up the already limited space in your home theater setup. On the back there are two USB ports for storage devices you want to connect, along with an Ethernet port, an HDMI port, optical audio port and analog audio ports. The box also has wireless built into it, though it did not function properly for me on my WPA2 protected wireless network. I was able to use the Ethernet port to get connected with no problems.

Looking at the remote initially seemed pretty simple, a play/pause button, the menu/back button and the four way selector. The back is what was surprising, it's a qwerty keyboard. The remote was fairly easy to get the hang of, all of the functions available on the front can also be preformed on the back so you don't have to type something and then flip it over to enter your selection. The keyboard was a bit disappointing though, the keys required more effort to press than a similar keyboard found on a mobile phone, making typing a little bit of a chore. 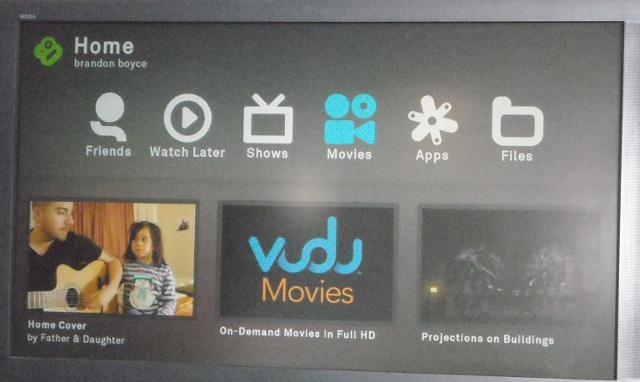 The Boxee interface is fairly simple to navigate, there is featured content section at the bottom and at the top you choose whether where to look for a show, movie or an app. Pressing the menu button on the remote brings up a menu that allows you to search Boxee content or enter a URL. The search works fairly well and categorizes the content by video clips, shows and movies. The one thing the interface lacked is any kind of label for some of the buttons icons. There are two buttons that show in the top right of the screen that allow you to change how the content is organized and how it is viewed, neither of them has any kind of label so the only way to find out what they do is press on them. It was easy to get the hang of once I knew what the buttons did, but it would have been nice to see some sort of label for them.

Using the Boxee Box was farily simple, I was able to choose a show and watch the video rather quickly. Though when choosing a show it would often take me to a webpage and the video would be embedded into this page. I had to take the extra step of moving the mouse pointer down to the full screen button to get it to show full screen. This wouldn't be a big deal, but the remote controls the mouse and all you have are the directional button to navigate around, so it is a little slow. Using the web browser I tried going to some of the major TV network sites, ABC, CBS, Fox, NBC and Hulu, only CBS and Fox worked with the Boxee Box. NBC's website wouldn't load any video at all while ABCs website displayed a message stating that the operating system was not supported. Hulu recognized that I was on their page with the Boxee Box and said that content wasn't available, but they are working to get Hulu Plus on it.

The Boxee application itself is a free program that can be installed on Windows, Linux and Apple computers, then that computer could be connected to the TV to enjoy the same functionality that the Boxee Box offers, but the Boxee Box has one great strength, it's really small and has a nice design. The biggest disadvantage though is that users of the Boxee application on a computer still have access to sites like Hulu, ABC and NBC, where Boxee Box users give up that functionality. Overall though, the Boxee Box set out to accomplish a mission and I think they have done a pretty decent job at it. The box looks good, it is fairly simple to navigate and there is a pretty wide variety of content available to watch. There are also a lot of apps available for it that allow you to listen to music from sites like Pandora and some content providers like TNT have an app that allows you to watch some of their content. With all that said if I were looking to put Boxee in my home theater, I would install it on a computer rather than use the Boxee Box. The content providers just aren't ready for a device like Boxee to be in your living room, so they lock you out of content that would otherwise be available if you were using a regular computer with Boxee installed.