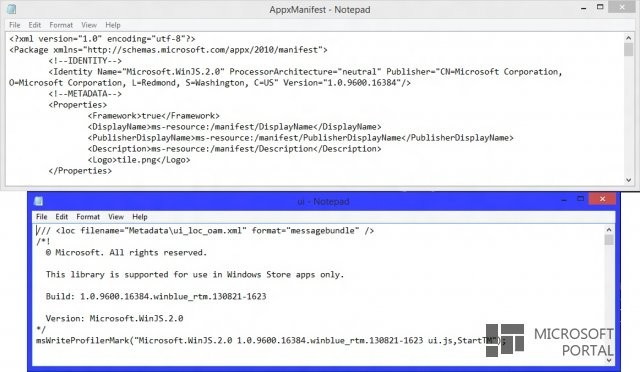 The launch of Windows 8.1 may not officially happen until October 18th, but today a new report claims that Microsoft's work on the RTM build of its latest OS is at last complete. The Russian website Microsoftportal.net reports that Microsoft has now signed off on the RTM build and it could be sent to its OEM partners in a matter of hours, if it hasn't been delivered already.

The website also reports that the final build number for the RTM version was 9600.16384. winblue_rtm. 130821-1623, which is what the version number was reported to be earlier this week. Microsoft has not officially made any statements about Windows 8.1 reaching the RTM stage, so take this latest report with a grain of salt. However, it would seem to be in line with Microsoft's own schedule of sending the RTM build to OEMs sometime in late August.

TechNet and MSDN subscribers may not be able to download the RTM build of Windows 8.1 ahead of the general launch date, as they have for previous versions of Windows. It's likely that Microsoft will continue to test Windows 8.1 between now and October 18th so that when the official launch happens, an automatic update will download some last minute bug fixes to the OS.

Thanks again to FaiKee for the tip!