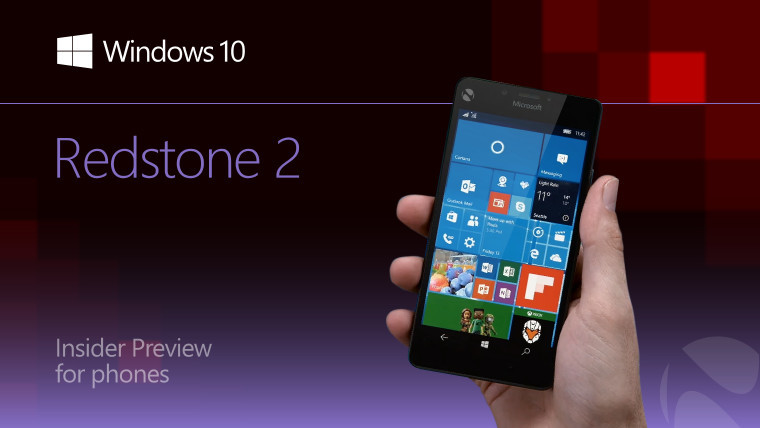 Microsoft released a new Redstone 2 build today for PC and Mobile, bringing the build number to 14946. It added a number of minor new features, including a bunch for Mobile, which doesn't happen very often.

Sadly, it doesn't yet contain most of the Continuum features that the company announced at Ignite. The one thing that we did get is the ability to put the phone to sleep without killing the experience.

The known issue could be an important one to many, as quite a few Windows phone fans have devices from other regions. For example, someone in the US might have a Lumia 930, so that person wouldn't be able to install this build.

Also, while there is only one known issue, keep in mind that there might be more in the coming days. This happens often as more issues are found.

If you're in the Fast ring, you can grab build 14946 by heading to Settings -> Update & security -> Phone update -> Check for updates. To sign up for the Fast ring, go to the Windows Insider Program tab and tap Get started. After your phone reboots, go back and make sure it's set to the Fast ring.