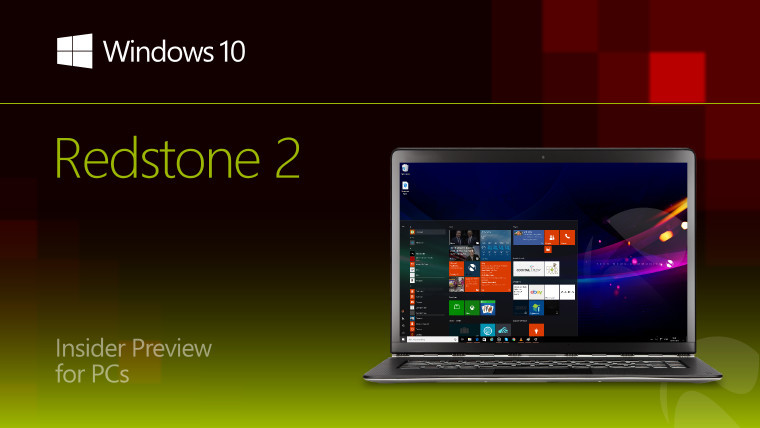 Also, the company notes that if your PC is running a misconfigured Insider Preview build, it's making some server-side changes to fix that. For example, you might have installed a build from an ISO, but if you didn't opt into the Insider Program after that, you're stuck without an update.

For those users, you'll be put on the Slow ring. If there's a problem with your Microsoft account and you see the "Fix me" button in your settings, you'll be placed in the Release Preview ring.

As always, there are a number of fixes, improvements and known issues. Here's what got fixed and improved in Windows 10 for PCs build 14946:

While there are only two known issues, they're both pretty serious. If you're a gamer, you might want to think twice before installing it. Also, many people use third-party antivirus software. Remember, a failed install can be risky.

If you're already on the Fast ring, you can grab build 14946 by heading over to Settings -> Update & security -> Windows Update -> Check for updates. If you want to sign up for the Fast ring, go to the Windows Insider Program tab, click Get started, and when your PC reboots, go back and set it to the Fast ring.