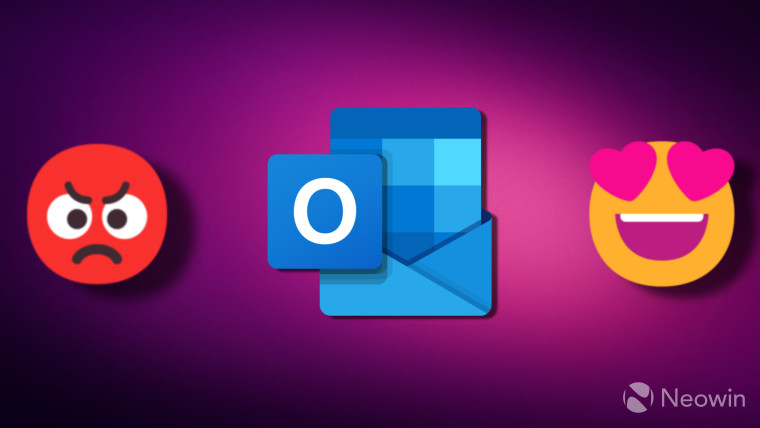 For the purpose of this piece, we will only be listing issues that are "open", sorted by upvote count. As such, capabilities which Microsoft has rolled out in general availability or preview will be excluded. Also note that this list covers Outlook services across various platforms and versions, it does not only include Windows. With that said, let's begin!

While the list of highly upvoted feature requests is quite interesting and clearly very specific to user scenarios in some cases, it's a bit disheartening to see that the Outlook team isn't as publicly responsive to feedback as the Teams group.

Out of the 10 items listed above, only two have been graced by a public response from Microsoft even though all of them have thousands of upvotes. This is clearly an area that the company needs to improve on. Customers shouldn't be expected to visit the Microsoft 365 Roadmap and other repositories to keep track of every feature when a feedback portal exists to communicate things directly as well, at least for popular requests. As such, it's currently unclear when, or if, a lot of these requests will be catered to by Microsoft.

Do you use Outlook? Which features would you want Microsoft to implement? Let us know in the comments section below and also inform Microsoft by submitting your feedback over here!