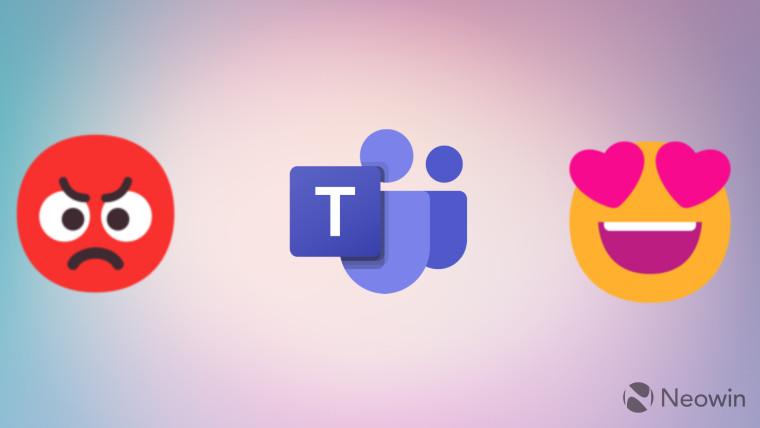 Microsoft has multiple feedback hubs for different services such as Windows and Edge DevTools. It also has a dedicated one for Microsoft 365 services such as Teams, OneDrive, SharePoint, PowerPoint, and more. This feedback portal was launched in preview back in October 2021 but already has thousands of users.

We recently took a look at the top 10 features that people are requesting for Windows 11, and today, we'll do the same for Microsoft Teams, thanks to the curated and dedicated feedback section for the service.

For the purpose of this piece, we will only be listing issues that are "open", sorted by upvote count. So, even though the most upvoted item on the portal is about adding dedicated replies to Teams chats, that won't be included since Microsoft already rolled out the capability almost two months ago. Similarly, some features that are now in preview will be excluded too. Without further ado, let's begin!

Overall, it's really nice to see Microsoft representatives actively responding to customer feedback. When we did a roundup for the top 10 features people are requesting for Windows 11, it was a bit disappointing to see Microsoft not even gracing some threads with responses. Fortunately, this is not the case with the Teams development group.

That said, it's clear that Teams is missing quite a bunch of major capabilities that lots of people apparently use in their daily workflows. These have become even more important in recent times due to the new era of hybrid work and online collaboration. Although Microsoft seems to be working on many of the missing features in the top 10 list, the release window seems to be tentative. However, that is understandable given the (probably) massive amount of stuff that the development team has in its backlog.

Do you use Microsoft Teams for work or personal use? Which features would you want Microsoft to implement? Let us know in the comments section below and also inform Microsoft by submitting your feedback over here!