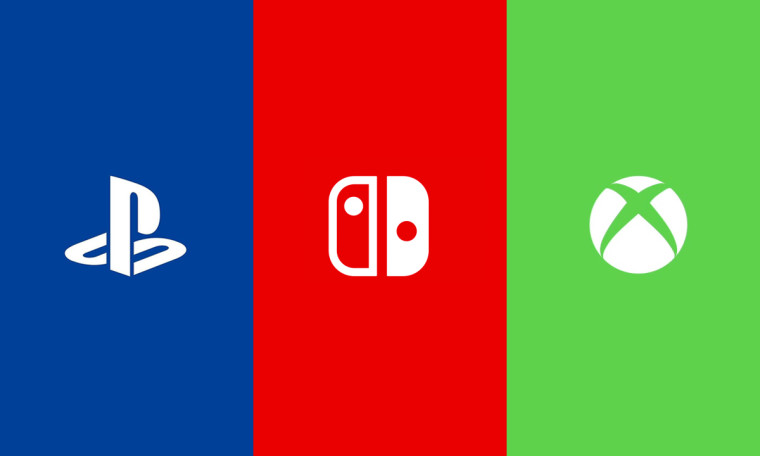 GamesIndustry.biz have published the sales metrics regarding the state of the UK video gaming industry in 2018. Last year was an overall positive year for the industry, but as always, there are going to be some winners and some losers.

Nintendo had a stellar 2018 as a games publisher, taking the number two spot, behind﻿EA, whichlost some percentage points, going from 17% to 14.7%, but is still the number one publisher. Take-Two Interactive climbed from seventh place in 2017 to take the third spot thanks to Red Dead Redemption 2. Below is a table of the 20 best selling Publishers and their respective positions from 2017 and 2018.

Sales of physical games (in ﻿units) decreased by 7.1% year-on-year, although revenue from those sales only decreased by 2.8%. This is likely due to an increase in the average selling price, especially given the price of Nintendo Switch games. However, it seems many gamers still prefer boxed versions of major titles, as 75% of AAA games sales were still physical. The gaming market as a whole grew by 9.1% and is now worth £3.864 billion according to the Entertainment Retailers Association.

Below is a breakdown of the 20 best selling physical games of 2018 by units sold. As these sales figures do not include sales of digital copies it does not paint a complete picture, however, it should be fairly representative.