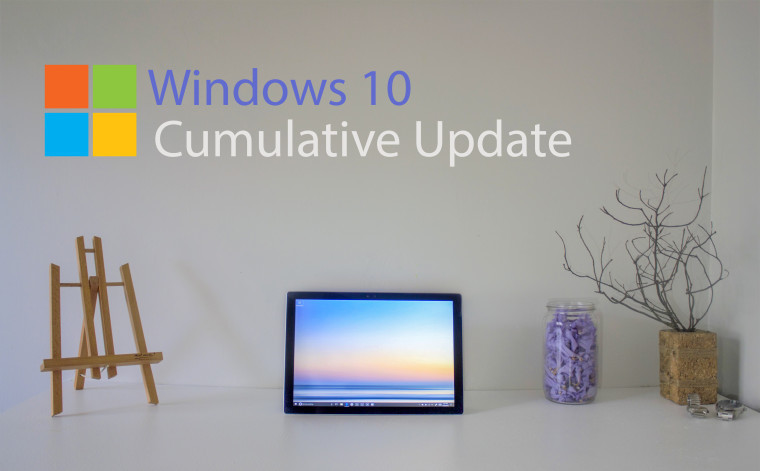 After over a month, Microsoft is re-releasing the Windows 10 October 2018 Update today. When it was originally released, Windows 10 version 1809 was plagued with quality issues, from files being deleted upon upgrading to not getting a dialog to replace files in a ZIP extraction.

Fixes for those issues have been in testing with Insiders for weeks, but those that installed the update in the four days that it was available were left out in the cold. Today is Patch Tuesday though, so the fix is out in the form of KB4464455, which brings the build number to 17763.107.

You can manually download it here, and it contains the following fixes:

As you can see, there should be another cumulative update later on this month.

If you're installing the Windows 10 October 2018 Update today, this update should come with it. If you already had it, you can find this through Windows Update, or grab it manually.

Update: Microsoft has listed a second cumulative update for Windows 10 version 1809 today, which brings the build number to 17763.134.