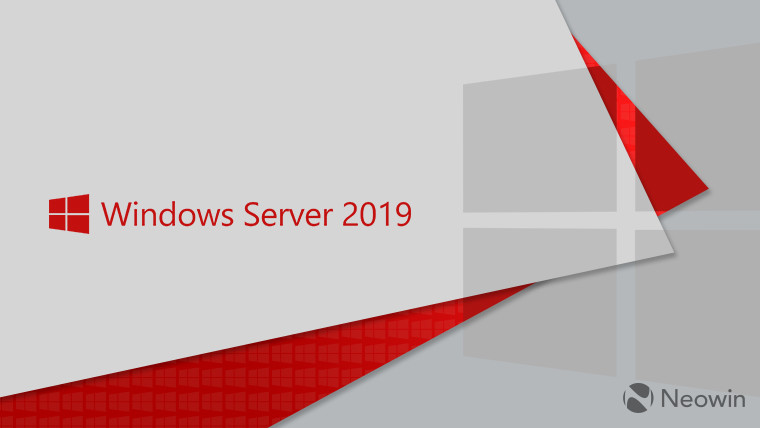 The difference between Windows Server 2019 and version 1809 is that the former is from the Long-Term Servicing Channel (LTSC) and the latter is from the Semi-Annual Channel (SAC). LTSC releases are every three years, while SAC releases are, well, semi-annual. That also means that updates are delivered differently, as those on version 1809 will get the next feature update, which should now just be five months away.

The features included in Windows Server 2019 are those that the Semi-Annual Channel have had for a while, but Windows Server 2016 hasn't received yet. It's meant to bridge the gap between on-premises servers and Azure services for a hybrid environment. Windows Admin Center 1809 should also be re-released today.