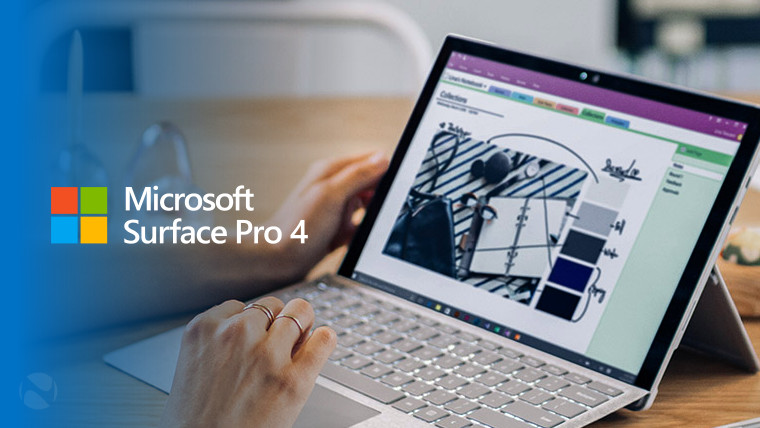 Earlier this afternoon, Microsoft released a firmware update for its Surface Pro 4 tablet. At the time, we could only speculate what that might have included, since as usual, there were no release notes available yet.

According to the Value Indicator chart that Microsoft has been providing with its recent firmware updates, this improves reliability, performance, and battery life, with no impact on security, connectivity, and compatibility.

You can also download the updates manually, if for some reason you don't feel like dealing with Windows Update. You can find them here. This new firmware is for all Surface Pro 4 devices, unlike the previous two, which were exclusive to those running the Windows 10 Creators Update.