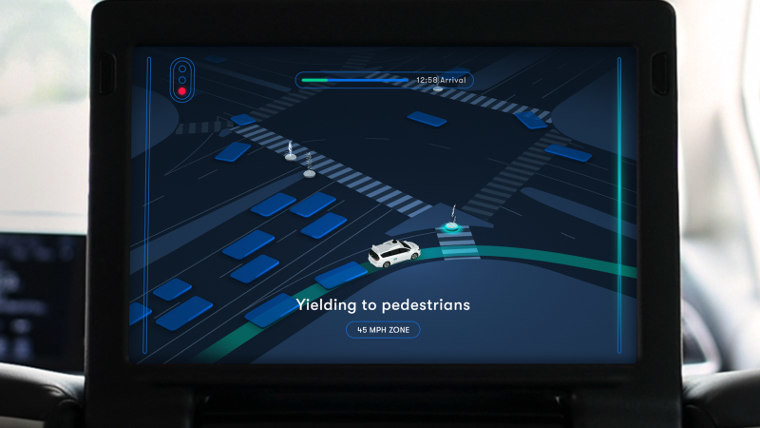 At least three dozen journalists were given the opportunity to ride around in Waymo's automated cars at its secretive "Castle" facility in California on Monday.

The "Castle" test facility is around 120 miles southeast of San Francisco, an eerie re-purposed Air Force base near Atwater where Waymo's Chrysler Pacifica minivans have been racking up thousands of miles driving around, exposed to all sorts of different driving scenarios. This is in addition to its real-world testing that is taking place in Arizona. 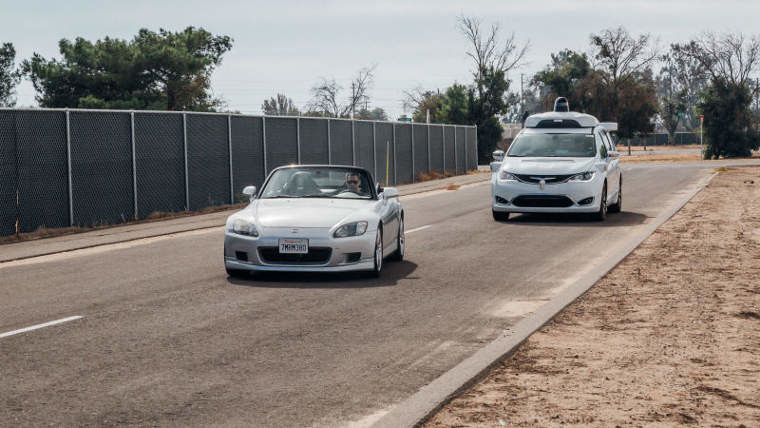 While the journalists were being driven around, a man in a convertible overtook them and cut across into the path of the Waymo minivan, something that might induce road rage in a human driver. The automated Waymo minivan didn't even honk. That was, however, a somewhat coordinated incident, as Waymo has loads of people doing all sorts of different things around its closed test routes to simulate real-world scenarios for the cars to react to, such as pedestrians, cyclists, or a man on his phone walking around his broken down car for hours. Another test scenario had people place cardboard boxes in the street to simulate some form of botched house moving incident to see how the car responds. 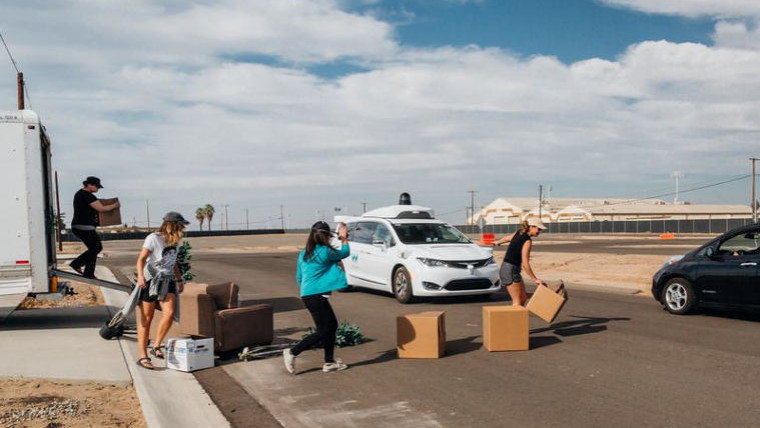 The car seemed to respond well to all of these occurrences, and was even described by some journalists as being perhaps a little too cautious. One journalist did, however, report that a squirrel dashed across the road in front of the car and the vehicle did avoid it. As far as we know this was a real, unpaid, unstimulated squirrel.

Overall, the journey was reported as a rather dull occasion, very safe, quite slow, and very controlled. This obviously makes sense as Waymo, along with the rest of the automated car industry, has a huge challenge in convincing people that this is all totally safe, while also trying its best to fight against the loss of trade secrets to competitors. 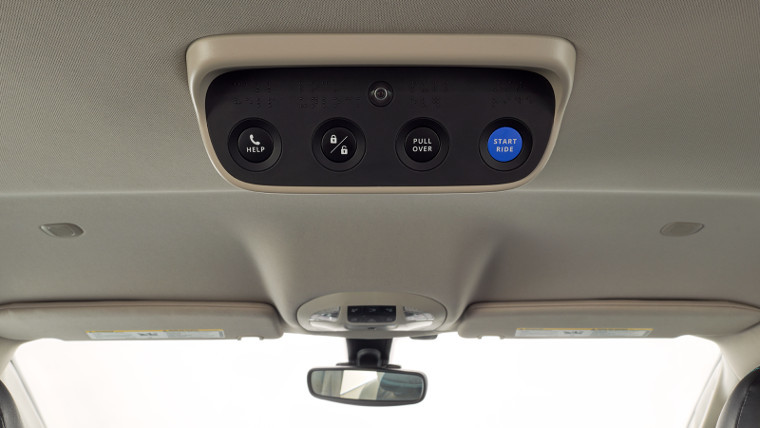 The vehicle has fold out tablets in the back of the headrests, where a simplified version of what the car senses through its LiDAR, cameras, and other sensors is displayed for passengers to see. It appears Waymo is developing this version to be a ride-hailing service, where the passenger pushes a blue button in order to get the vehicle to start its journey. There are three other buttons; one to call a Waymo operator in case of an unexpected situation, another button with which the passengers can request to stop the vehicle and disembark prematurely, and a lock/unlock button.

In the early 1800's, people genuinely believed that traveling more than 20 mph in a locomotive would cause men to lose the ability to breathe and women to essentially disintegrate, so Waymo is taking its time to show people that their new transport system is safe and reliable. Nonetheless, even with all their tests, once the vehicle hits the real world I am sure YouTube will quickly have a whole genre of videos dedicated to autonomous car fails.

Sources: Gizmodo, The Verge, ABC News |Images from Waymo via Gizmodo and The Verge