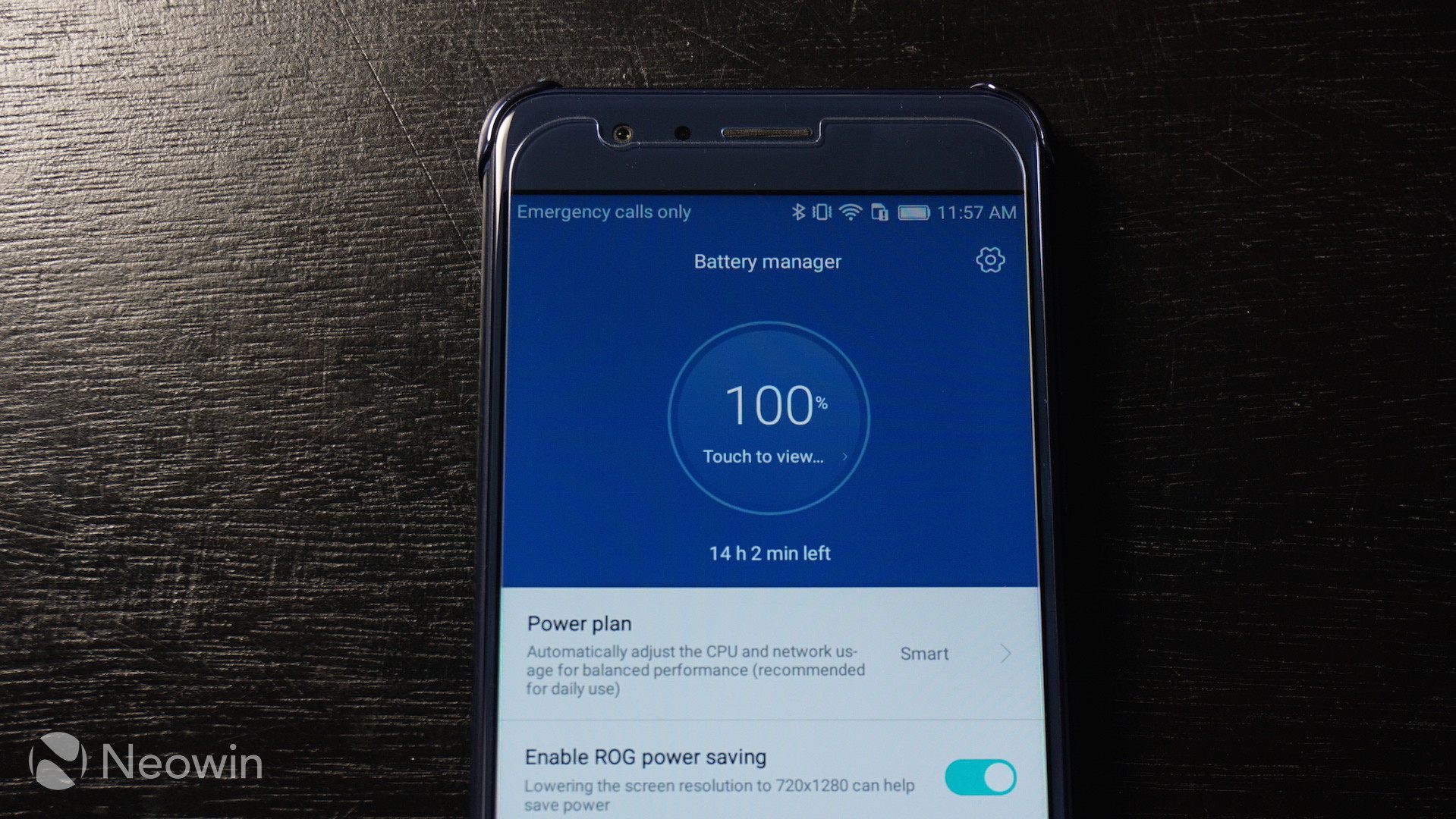 Although battery life on Android handsets has gotten much better over the years, there are still times when you'll inevitably reach a percentage that will make you feel uncomfortable. We've all been there, just when the night is getting started, your smartphones battery life is below 20%. We even make a desperate attempt at conserving battery life by engaging "battery saver" mode. The mode attempts to eliminate app activity in the background; it can also reduce CPU performance and typically attempts to turn off background data.

Personally, I like to engage battery saver mode from the moment I unplug my device, if I know I'm going to have a long day. Sure, I take some hits when it comes to performance, but having the phone working into the wee hours of the night is worth it. Last week, I had the pleasure of receiving the Honor 8 and Samsung Galaxy Note7 and noticed something different in the power settings of both devices. While they had your standard power-saving options like the ones mentioned above, they also had an option to reduce the resolution of the device to save more power. While this may be present on other devices, this was my first time seeing such a setting and I was intrigued.

Honor dubs the power change as ROG mode, enabling the Honor 8 to dip below its native 1080p resolution to 720p. Although it doesn't detail exactly how much power it saves, the reduced resolution doesn't look bad on the 5.2-inch display. On the Note7, things are a bit more clearer, as it allows you to customize the mid and max battery saving modes. When customizing, you can set the max brightness lower, change the screen resolution, limit the devices performance and prevent background network usage. But best of all, Samsung's Note7 actually shows you how much estimated battery life you'll be gaining by tweaking these settings.

Interestingly, it seems like changing these settings doesn't really translate to gaining a whole lot of extra battery life. For example, with the Samsung, putting the handset in a useable state, but limiting brightness, changing the screen resolution to HD, and limiting device performance gives us an additional estimated time of around an 1hour and 10 minutes. While it is something, it isn't quite as stellar of a change as I had hoped. Samsung still offers its ultra power saving mode that limits apps and changes your screen to a dark mode. This is probably the most efficient way to gain battery life, but at the cost of being stuck with the basics and not having access to a majority of third party applications.

While it's a good start, it'll be interesting to see how manufacturers will try and push the boundaries when it comes to power saving methods. Although it's easy to create smartphones with the latest and most powerful technology, it becomes a bit trickier when you want that same device to be able to perform as long as possible.