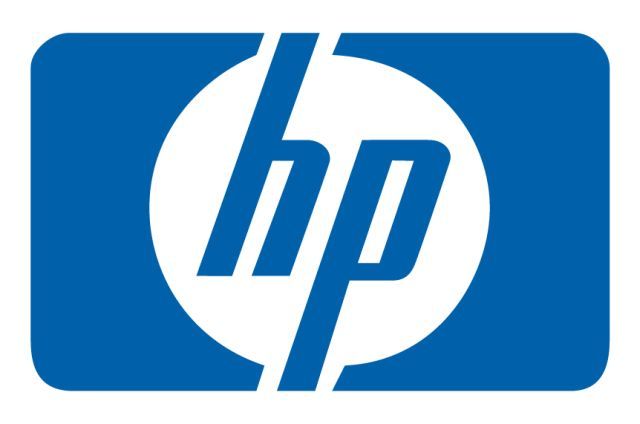 HP is giving even more of its employees some bad news. In a new regualatory filing made today, the world's largest PC maker announced it would now lay off 29,000 team members between now and the early part of 2014.

The filing with the US Securities and Exchange Commission shows that the new numbers are higher than the 27,000 employees HP said it would let go back in May. The company said that it had more voluntary buyout requests from team members than it previously predicted. HP will also raise the expected restructuring costs it plans to absorb from $3.5 billion to $3.7 billion.

The news of even more job cuts comes even as HP is planning to launch a number of new desktops, laptops and tablets for their Windows 8 product launch. In late August, the company revealed two Windows 8 Ultrabooks along with a tablet-notebook hybrid product. HP has even launched its own Windows 8 apps. One of them is for accessing their printer products via Windows 8 and the other is a Windows 8 tutorial that will likely be bundled with all of the company's PCs once Windows 8 is launched October 26th.