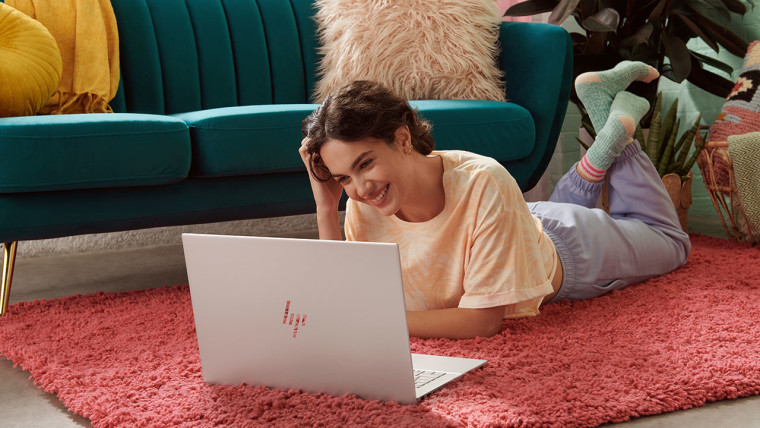 PC and printer maker HP is set to cut as much as 10% of its 61,000-employee global workforce over the next three years. They will do this as a result of declining demand for personal computers (PCs), which has reportedly affected the company's profits, a report by Bloomberg said.

The company's earnings report expects a 10% decrease in computer sales in the fiscal year, according to its Chief Executive Officer Enrique Lores. "We expect a challenging market environment," he said.

Initially, the lowered demand for PCs that HP was experiencing only started with lower-end consumer products. However, according to Lores, the demand worsened ever since companies started reducing their workforces and curbing technology investment.

PC shipments grew by 55% in 2021 as people bought computers to work or go to school from home as a result of the COVID-19 pandemic. However, this declined sharply in the first quarter of 2022, signaling that that the pandemic boom in PC sales is over.

As the PC market continues to decline, HP will look to invest into new lines of businesses like subscription services. Lores said that the company will also explore plans for other products, such as printer paper.