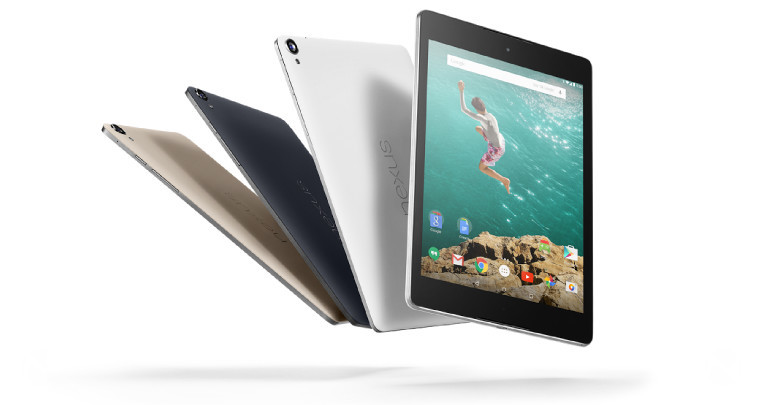 It was bound to happen eventually, but HTC has confirmed that it is no longer producing its Nexus 9 tablets.

The first sign was almost a month ago, when the device was no longer made available through the Google Store. You were still able to purchase one from HTC.com and in fact, you still can.

HTC has confirmed to Neowin that it will continue to sell the tablets while it has a stock of them, so if you were planning on buying one, now is the time. Sadly, there doesn't seem to be any deals on the year-and-a-half old device. Pricing starts at $399 for the 16GB Wi-Fi-only model and goes up to $599 for the 32GB LTE model.

The news comes just a day after Google pulled the Nexus Player from its Store. In fact, the two devices were announced at the same time.

Of course, if the Nexus 9 isn't your style but you still want an HTC Nexus device, you shouldn't have to wait long, as it's rumored that the company is working on two new Google Nexus devices that will launch alongside Android N.