The 'race to the bottom' is a phrase that many will be familiar with, as manufacturers bring smartphones to ever more affordable price points. But more significantly, we're seeing increasingly capable devices being offered at low prices too, proving that decent specs and impressive user experiences do not have to remain exclusive to those with the deepest pockets. 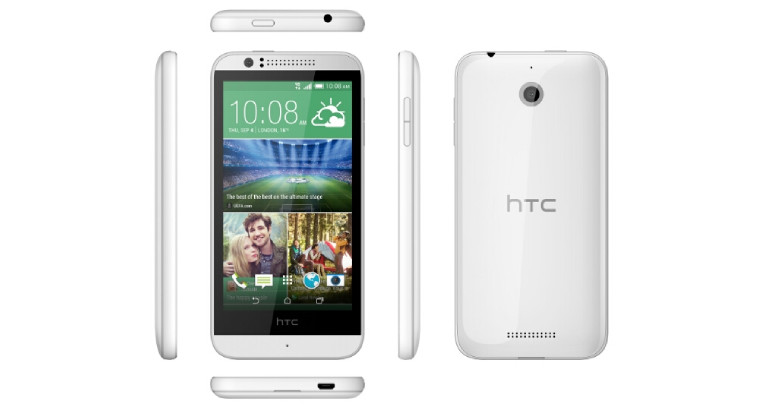 Look no further than the latest addition to HTC's range for proof of this. The company today announced the Desire 510, its most affordable handset to offer 4G LTE connectivity, and the very first 64-bit Android phone in the world.

The Desire 510 is also the first device to launch with Qualcomm's Snapdragon 410 chipset, featuring a quad-core 1.2GHz CPU and Adreno 306 GPU. Let's take a look at some of the handset's other key specs: 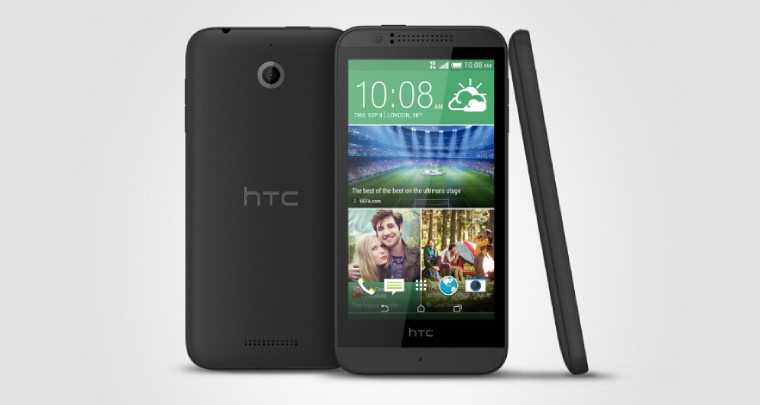 HTC UK revealed that the Desire 510 will go on sale next month priced at £149 GBP (direct currency conversions: $247 USD / €188 EUR) SIM-free, but exact local pricing is likely to vary by market.

That makes the Desire 510 a bit pricier than Motorola's Moto G LTE, which went on sale in June for $220. However, it is rather more costly than Microsoft's Lumia 635 - the 4G version of its Lumia 630 - which costs $189 SIM-free, but which can be purchased for as little as $99 off-contract through carriers.