For a company that’s committed to ‘doing less, but doing it better’ – in the wake of two consecutive quarters of poor financial results – news of HTC’s latest plans may come as a surprise to some. The company is apparently preparing to develop its own line of processors for its mobile devices, starting – for now at least – with its lower-end handsets.

China Times reports that HTC has signed a memorandum of cooperation with chip maker ST-Ericsson, with the intention of beginning volume shipments of devices with the new CPUs at some point in 2013.

HTC has so far built an extensive portfolio of mid-range and higher-end handsets, but its entry-level offerings have been notable largely by their absence. The company has apparently struggled to establish a clear strategy for the lower end of the market – two years ago, for example, it looked like the company planned to focus its entry-level devices around Qualcomm’s BREW (Binary Runtime Environment for Wireless) platform, when it launched the HTC Smart. 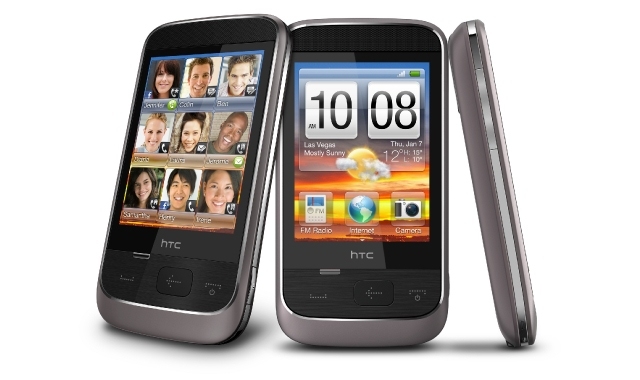 It wasn't big, it wasn't clever, but it was the HTC Smart.

Meanwhile, HTC’s competitors, most notably Samsung, established a strong presence at the lower end with Android, a strategy that has evidently paid off in a way that has left HTC playing catch up.

HTC will no doubt be hoping that its latest plan to establish tighter integration over the component supply chain for its cheapest devices – thereby also reducing its reliance on third-party vendors such as Qualcomm and NVIDIA – will lead to the improved margins that it needs.