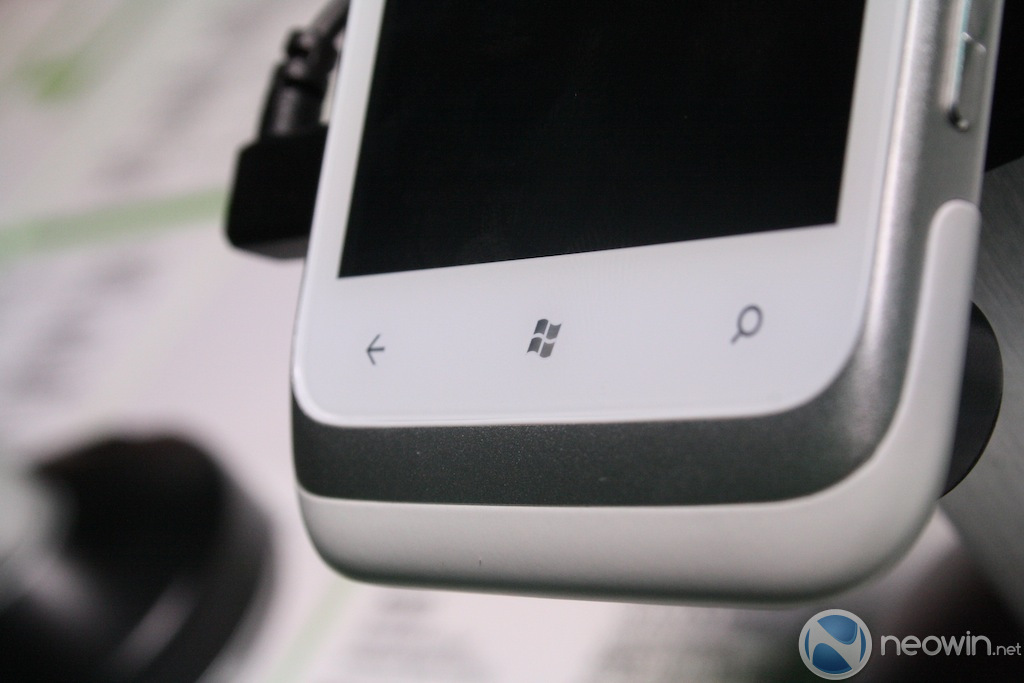 The phrase "don't knock it 'til you've tried it" comes to mind when looking at the Radar. Compared to the Titan, the Radar looks like a weakling, but looks can be deceiving. For a start, it still has the same killer camera the Titan touts, but that's not all: the Radar actually has the same screen resolution as the Titan.

With a 3.8 inch screen, on paper the Radar seems like a far more sensible choice. In reality, it's not overstated, yet still looks flashy to passers-by. A smaller screen size but identical pixel count to the Titan means the Radar's screen just inches past the Titan in the sharpness department. Now don't get me wrong, the Titan's screen is gorgeous. But saving yourself a bit of money and having a slightly sharper screen might sway buyers away from the Titan powerhouse.

Sure, the Radar lacks the dual LED flash and the faster processor, and it's clear HTC is trying to appeal to those who want a Titan on a budget. At the same time, you have to question how necessary the Titan is. It's a bit on the large side, will probably cost a bit more, and let's be honest, will you really notice a 0.5GHz change in speed? HTC have managed to make a smaller alternative to the Titan that still retains the essentials that make the Titan great. It's snappy, sleek, and comes pre-loaded with Windows Phone 7.

Next to the Titan, the Radar does look inferior. But after playing with it for a while, you're left feeling like HTC is heading in the right direction. It does what it's meant to and well, definitely thanks to the marrying of Windows Phone 7 with the high specs. Although 8 GB of storage might restrict some buyers (which might give reason to opt for the Titan), less storage-dependent users will be sure to find a decent phone in the Radar.

Officials are still tight-lipped on pricing specifics, although an October release is for certain.