Huawei has so far launched only a single Windows Phone 8 handset - the low-end Ascend W1 - but we've known for some time that at least one new model would be added to its range this year. In recent weeks, that handset has emerged as the unsurprisingly named Ascend W2, which has appeared in renders, sporting blue, yellow and red bodywork.

Not wishing to be left out, Huawei itself has teased a new Windows Phone on the Facebook page of its Italian branch, along with the (roughly translated) caption: "June 2013: As anticipated in many rumors, a new ultra-thin attractive design that will enrich the collection of Huawei's smartphones!" 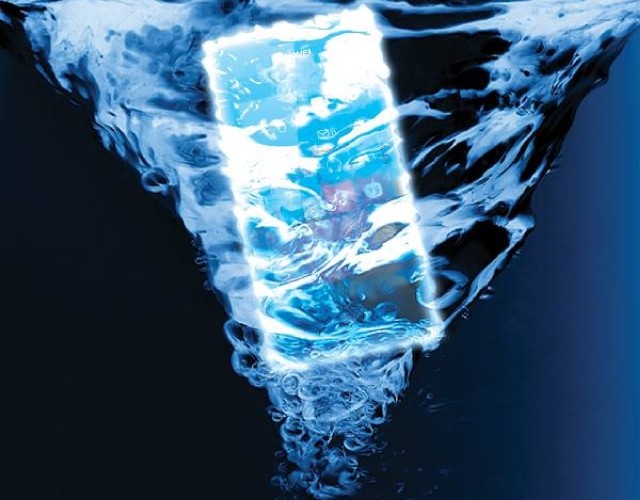 But what's particularly interesting is the image that Huawei chose to use in its teaser, with the handset apparently plunging into some water. Other manufacturers - such as Sony with its Xperia Z - have used similar imagery to reference the water-resistant capabilities of their handsets, so it seems like a safe bet to assume that Huawei's new Windows Phone will also include this feature.

That said, Huawei's marketing department might just have arbitrarily chosen to use the water imagery because it looked pretty - but we'll find out soon enough, with the handset set to make its début later this month.