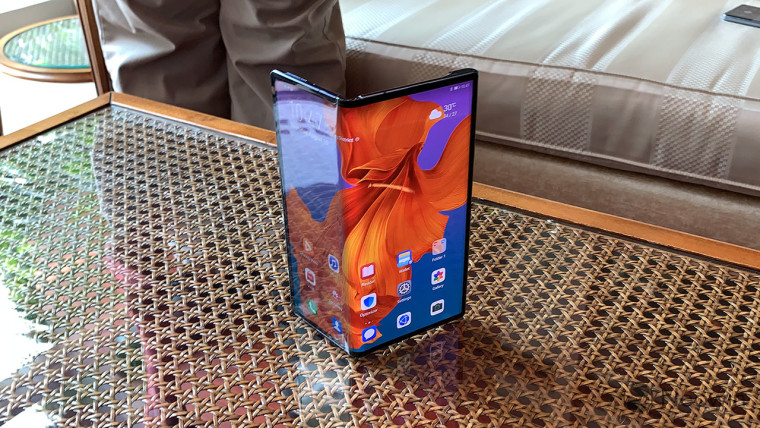 After releasing its first foldable device - the Mate X - this year, Huawei is planning to launch the secondnd generation foldable in the second half of 2020.

Huawei had announced the foldable Mate X back in MWC 2019 this year. However, it had to delay the launch of the device by almost nine months due to reliability issues with its design after the entire Galaxy Fold saga. Even after that, the Mate X saw a limited release and was only available in selected parts of the world.

Nonetheless, with the launch of the Mate X behind it, Huawei is now focusing on its successor, which it is currently planning to launch in the second half of 2020. A DigiTimes report claims that Huawei's suppliers have started trial production of some of the components that will be required for the 2nd-gen Mate X.

Many Taiwanese companies producing hinges have also started working on production expansion due to a strong interest in foldable smartphones.

Trial production for a device that's due to launch in the second half of next year might seem a bit too early, but it makes sense when one considers the complicated design of foldable devices. Huawei will obviously not want to repeat the same launch issues with the upcoming device. The report also states that there are supply issues with foldable displays, so the Chinese smartphone company has to take that into account as well.

Samsung, the only other company to launch a foldable device this year, is reportedly all set to unveil its second foldable phone in February alongside the Galaxy S11.