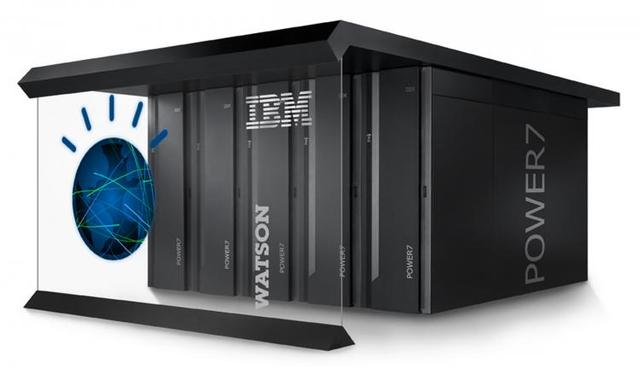 IBM continues to use their technology to take over the world. First Watson became a Jeopardy champion and later the company started pushing their solution to assist doctors in the medical world. Now it appears that Watson will attempt to become the world’s best salesman and according to Extremetech the first implementation IBM has planned is for Watson to sell itself to perspective customers.

The thought behind this plan is that there’s no way for a sales force to be completely versed in every product and service that a company sells. A computer, on the other hand, can be loaded full of every piece of information about the company’s portfolio. Although other search technologies can also be loaded full of information, Watson excels at understanding natural language which allows it to comprehend the nuances of what is being asked. IBM envisions that their tool can be used to answer questions both online where a user can type in their request as well as on the phone or through a Twitter feed.

The question of whether people are ready to accept advice from a computer is still something that IBM needs to overcome. Users are used to asking Google for answers to their questions, but who hasn’t been a little freaked out with the predictive search displaying your search phrase after typing only a few letters? Watson promises to expand that “wow” factor and may be off-putting for many people.