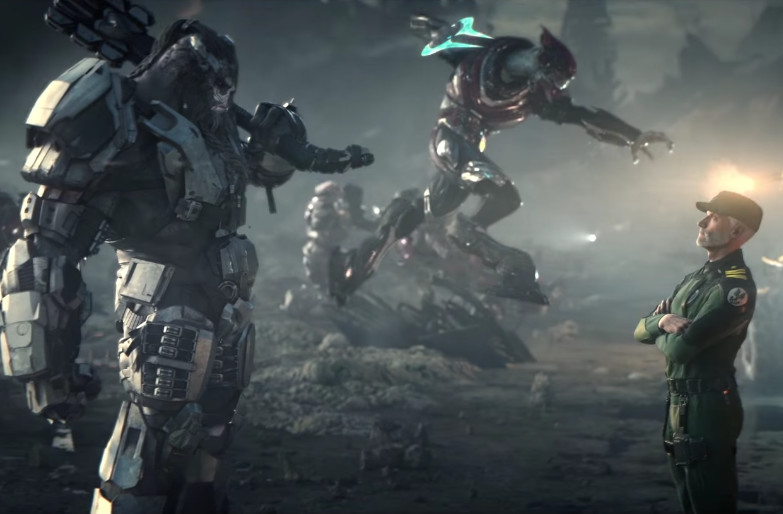 Microsoft and 343 Industries will be holding a special Halo Wars 2 event at the Microsoft Store in New York. The event will showcase the game which will be played by its developers, who will also be on hand to answer questions about the game. If that wasn't enough, Larry Hryb aka Major Nelson, will be in attendance and mingling with the crowd and the event will be catered with food and drinks. There will also be opportunities to win exclusive Halo War 2 prizes, that might include the recently revealed posters by artists Gabz, Craig Drake, and Kevin Tong.

While it would be great if everyone could participate, the event will be limited to the first 100 people that are in line at the 7:30 pm ET. Those in line will get a special complimentary credential that will allow access to the event and double as a ticket for prizes. The event post states that arriving early will not increase your chances and if there are more than 100 people, staff on hand will select 100 people at random.

If you've been thinking about purchasing an Xbox One and are interested in Halo Wars 2, you might want to look into the newly announced Xbox bundle featuring the game. Halo Wars 2 will release on Xbox One and Windows 10 on February 21, 2017.