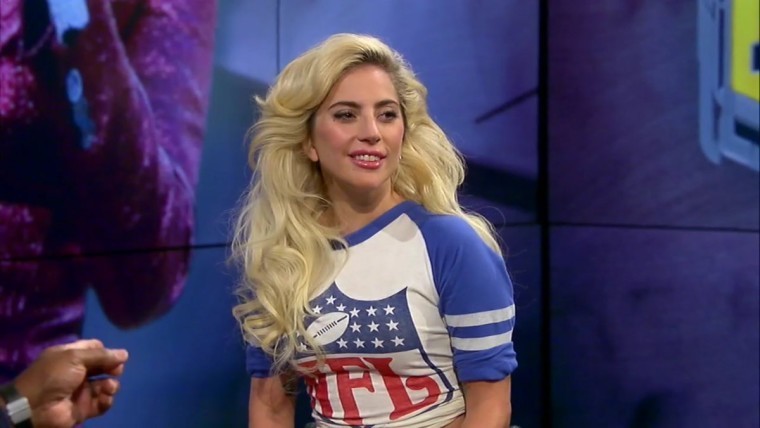 Footballs won't be the only thing flying around this coming Sunday. With Lady Gaga headlining the halftime show this year, you can expect quite a spectacular and energetic performance.

According to sources with knowledge of the show's production, there will be an inclusion of hundreds of illuminated unmanned aerial vehicles which required special clearance from the Federal Aviation Administration. The FAA has declared a "No Drone Zone" within a 34.5-mile radius around the stadium on game day - except for Lady Gaga that is.

Earlier in the week, an observer recorded footage of drones buzzing over the stadium forming a capitalized letter G:

Lady Gaga has collaborated with Intel in the past, specifically for her tribute to the late David Bowie at the 2016 Grammys. Recently, the technology giant blanketed the night sky by using 500 aerial light drones in a wondrous display of patterns and theatrics.

This is the first time drones will be used as part of a halftime show. There is no doubt extensive safety procedures will be followed. With hundreds of drones being remotely piloted above thousands of people, let's just hope for the safety of everyone there are no hiccups along the lines of what GoPro experienced with its Karma drone late last year.