Samsung’s Omnia 7 is certainly one of the more appealing handsets available on Microsoft’s Windows Phone 7 platform, with many professional and user reviews giving it a well-earned rating of 80-90%. Its beautiful 4” Super AMOLED display, attractive design and surprisingly good camera have won over many buyers, although so far it’s only been made available in a handful of markets.

With Windows Phone 7.5 – also known as Mango – bringing in a new wave of devices, there’s plenty of interest in what new hardware Samsung might introduce to coincide with the OS update. There have been rumours of a form factor including a hardware QWERTY keyboard – possibly BlackBerry-style, or even a vertical slider similar to Dell’s Venue Pro. An AT&T roadmap uncovered a couple of weeks ago also hinted at another device, the SGH-i937, which could be the same one briefly flashed at a Microsoft event in July, which itself fuelled rumours of a Galaxy S II powered by Windows Phone.

Now, PhoneArena.com has discovered another device, the SGH-i708, making its way through the FCC, suggesting that it may well be on its way to the US, perhaps as a Mango-powered replacement for the well-received Samsung Focus. It’s a dual-mode CDMA/GSM device, which means it could make its way to CDMA networks such as Verizon and Sprint. 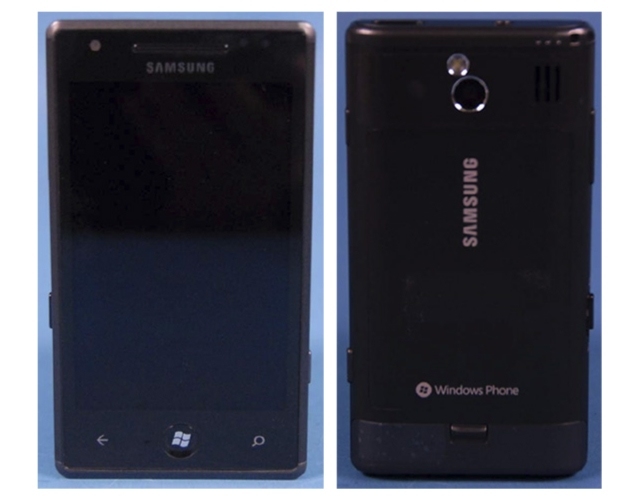 The SGH-i708 is virtually identical to the Omnia 7 (which has the Samsung product number GT-i8700), although there are a couple of key differences. First up, the i708 sports a forward-facing camera, a feature which the Omnia 7 lacks. Additionally, the left side of the i708 features a new hardware button which is missing from its predecessor, although it’s not clear what purpose this button serves. 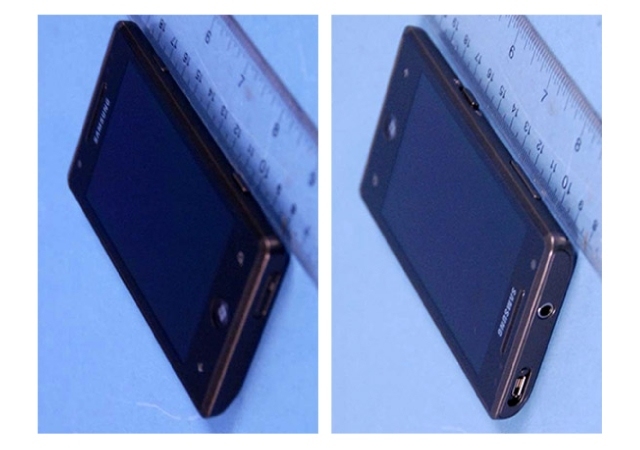 Visually, everything else about the device appears to be the same as the Omnia 7, right down to the position of the other buttons, rear camera and Samsung/Windows Phone logos. The i708 does get a welcome battery boost though, with a 2000mAh battery, versus the Omnia 7’s 1500mAh version.

More detailed specs aren’t yet available, and of course there’s no hint of when it might go on sale, but with the first Windows Phone 7.5 handset, the Fujitsu-Toshiba IS12T, already on sale in Japan, and HTC’s new Radar and TITAN Mango-powered devices going on sale next month, there shouldn’t be too much longer to wait.