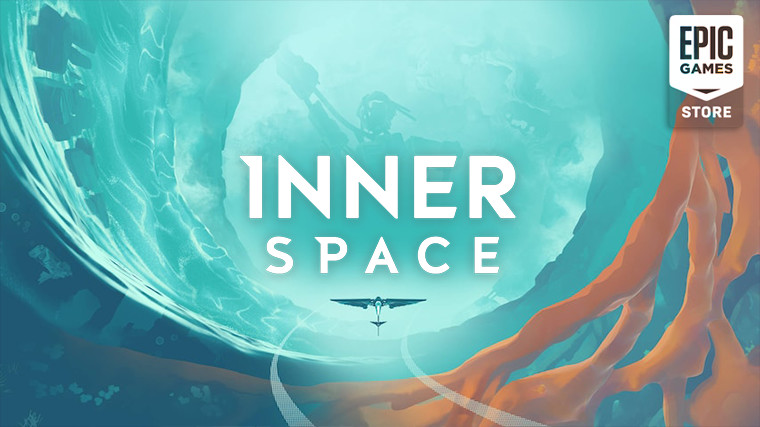 InnerSpace is on offer to claim for free this week at the Epic Games Store, taking the place of Assassin’s Creed: Syndicate and Faeria.

An indie game described as a “flying adventure,” InnerSpace is PolyKnight Games’ first independent title. It’s a single-player game that takes players on an explorative journey through a strange universe. It was originally released in early 2018 following a Kickstarter campaign that raised almost $30,000.

Often, it is also compared with other character-driven narrative titles such as ABZU, Journey, and Flower. Herer’s how the Epic Games Store describes it:

InnerSpace is a game about exploration, about player-driven moments both small and grandiose. Take your time, soar through the skies and dive through the oceans, and the secrets of the Inverse will reveal themselves.

InnerSpace is on offer for players on Windows and macOS, however it’s also available for Linux via Steam where it's priced $19.99 at the time of writing. Here are the minimum requirements:

If you wish to claim InnerSpace, you can find it here. It will be free to claim until March 5, which is when Epic will put on offer GoNNER and Offworld Trading Company for its next giveaway.