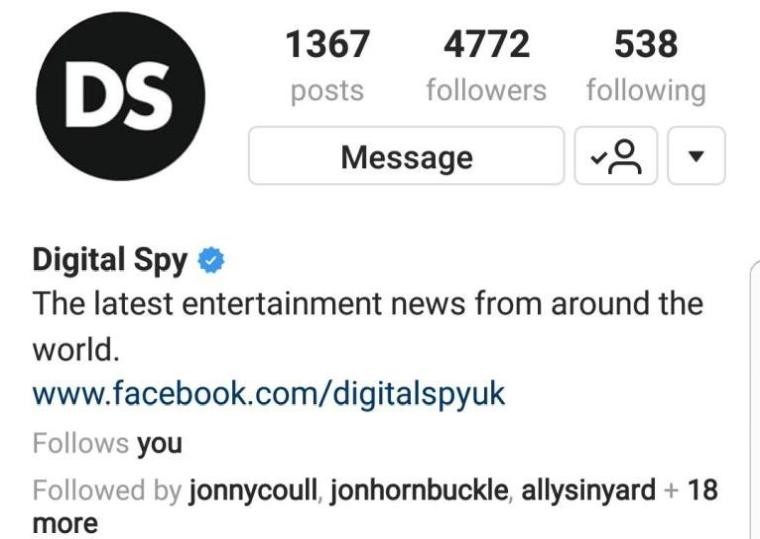 Twitter made it popular. "JoeBlow is now following you." It was a tangible alert that you were socially relevant to people. Now, it appears, Twitter has gotten a new follower in Instagram.

In a recent update, Instagram has added a follower feature. Now, instead of scrolling through a friend's list of followers to see if they think your dog and food pictures are worth their time, the app lists followers and who they follow under the account name and description.

Unfortunately, it appears that the follower update is only rolling out for Android users at the moment; an update for the iOS app seems to be imminent, however, bringing Apple fans their fix at about the same time.

Instagram's September update included new stories for desktop, Instagram galleries updates, new threaded comments, and the ability to access engagement through Facebook. The app also got a recent update for Windows mobile users, adding some new features and fixing others.