Bookmarking service Instapaper has announced that it will be going independent once more, splitting from its current owner. 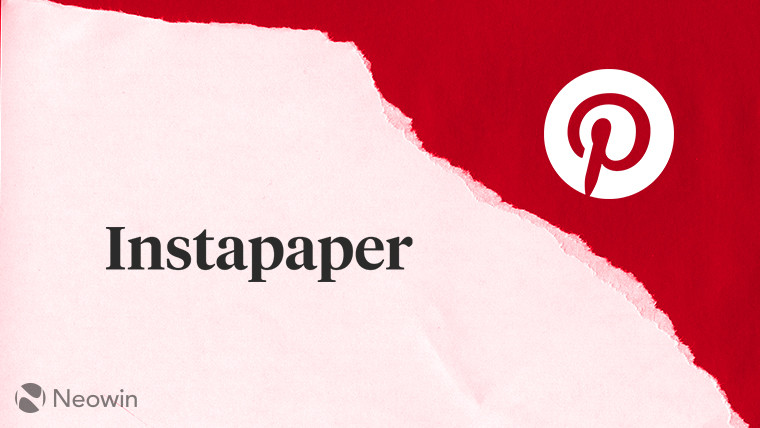 For those not aware, much like Pocket, Instapaper is a service that allows you to save webpages (mainly articles) for reading later either on PC or mobile devices. It was founded by Marco Arment in 2008 - and had about 2 million users by 2011 -, then sold off in 2013 to New York-based startup accelerator and venture capital firm Betaworks. This is the same company that currently owns content aggregator site Digg.com

Three years later in August of 2016, the service was acquired by virtual content discovery and collection giant Pinterest. While the sums for which Instapaper was bought weren't disclosed in either deal, the latter company had enough reserves that features from Instapaper Premium - priced at about $30/year - were made free for all users. These features included full text search for all articles (including archives), unlimited notes, the ability to speed-read articles, and more.

Today, in an email sent to users and mirrored on its blog, Instapaper announced that it had entered an agreement with Pinterest which would transfer ownership to Instant Paper, Inc. This is a new company created by the same people that have been running the service since it got sold to Betaworks five years ago.

Furthermore, Pinterest will transfer all user data to Instant Paper on August 6, thus leaving a 21 day period in which users can opt out. If you want to delete your data, you can do so by sending an email to support@help.instapaper.com.

The announcement of this new development hasn't, however, addressed things like the future of premium features, or indeed the GDPR-related geo-blocking that's currently in place for users in the EU. Some have chimed in that access has been restored in Germany, but this isn't true for other European countries.