Intel is placing some bets that the desktop PC isn't dead yet by announcing plans to release new processors made for those products; they include the company's first Core i7 chip that will have eight cores and 16 threads.

Intel's press release reveals that the new Core chip will be the latest in the company's Extreme Edition family and should be out by the second half of 2014. The chip will support the new DDR4 memory standard. Aside from that, Intel didn't offer any more information on the processor, including its clock speed and price. 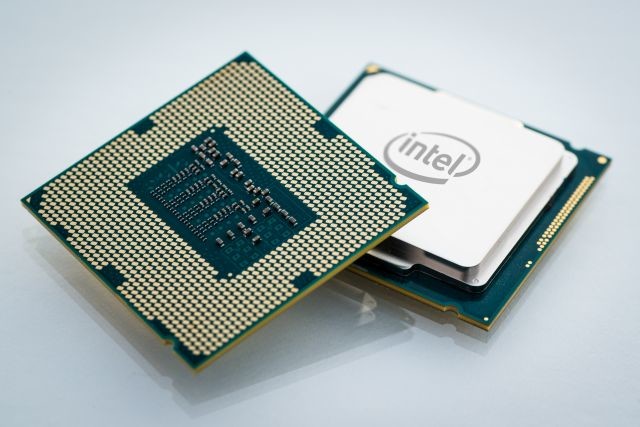 The company also revealed it will launch an unlocked fourth generation Core processor with the code name "Devil's Canyon" in mid-2014. Intel stated, " ... it includes improved thermal interface and CPU packaging materials that are expected to enable significant enhancements to performance and overclocking capabilities." Again, no clock speed or prices were revealed.

For folks who love nostalgia, Intel revealed plans to release an Anniversary Edition of its Pentium processor, designed to celebrate the well know brand that launched nearly 21 years ago. Intel says this new Pentium chip will offer users " ... unlocked multipliers that allow the ability to increase the core and memory frequencies independently from the rest of the system." It's due out in mid-2014 as well.

Finally, Intel confirmed that the upcoming fifth generation Core "Broadwell" processors, with its Iris Pro Graphics, will be available in unlocked versions; no release date for the Broadwell chips was announced.