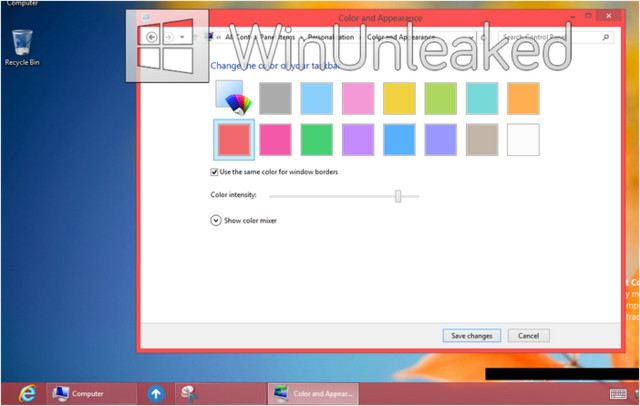 Wednesday's arrest of Alex Kibkalo, a former Microsoft employee who was charged with leaking code from Windows 8 before its October 2012 launch didn't have much info concerning the person he allegedly communicated with in his scheme. Many believe that Kibkalo sent the code and information about the OS to a person who ran the now shut down WinUnleaked website.

The official report on Kibkalo's arrest says he sent the Windows 8 code, among other Microsoft content, to an unnamed French tech blogger. In the months leading up to the launch of Windows 8 in 2011 and 2012, WinUnleaked posted up a lot of pre-release screenshots and information about the OS, including version numbers. The site was run by a person known only as "Canouna".

In January 2013, WinUnleaked was taken down and its URL briefly redirected to Microsoft.com. "Canouna" himself also seemed to disappear from the Internet. We have contacted both Microsoft and the Federal Bureau of Investigation to see if they wish to confirm or deny that "Canouna" is in fact the person that Kibkalo allegedly contacted. 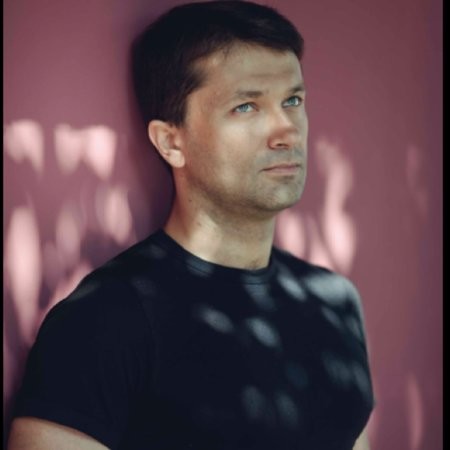 Meanwhile, it's been revealed, via his LinkedIn page, that Kibkalo was hired by a company called 5nine Software in August 2013. It sells virtualization management software based on Microsoft Hyper-V. Neowin has attempted to contact 5nine Software by both phone and email to see if Kibkalo is still an employee of the company but we have yet to receive a response.

Recently, new screenshots and information about Windows 8.1 Update 1 have been posted by "WZor" on his website. In what may be pure coincidence but we have heavy suspicion Microsoft may be behind this, WZor.net is now shut down and his Twitter page is no longer active. It's possible that Microsoft is starting to crack down on these kinds of pre-release info leaks, although the company keeps leaking Update 1 on its own.