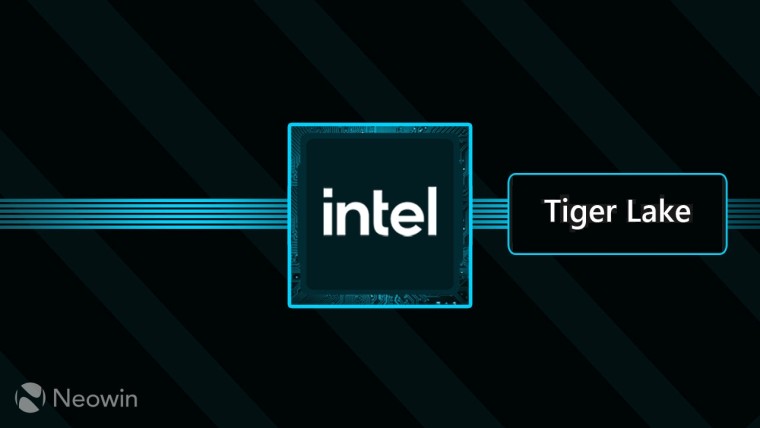 This year's Computex virtual event officially starts tomorrow, but Intel is getting the ball rolling with a couple of major announcements today. The company is adding two new processors to its Tiger lake family, specifically in the U-series range, meant for thin-and-light laptops.

First and foremost, there's the new Intel Core i7-1195G7, which is Intel's first U-series processor capable of boosting all the way up to 5GHz. In fact, it's the industry's first 5GHz CPU for thin-and-light laptops, according to Intel. We've seen Intel gradually push more of its processors to 5GHz, starting with its first 5GHz desktop CPU in 2018, and laptops got their first 5GHz CPU in 2019 with the Core i9-9980HK.

Naturally, this is a single-core boost clock with Intel Turbo Boost Max technology, but the maximum all-core turbo is 4.6GHz, which is still impressive. Meanwhile, the integrated Iris Xe GPU can also boost slightly higher, at up to 1.4GHz.

As you can see above, Intel compared the Core i7-1195G7 to AMD's Ryzen 7 5800U in both gaming and content creation, showing off higher performance across the board.

You can see what Intel's lineup looks like with these new additions in the table below:

In addition to the higher performance of the CPUs themselves, Intel says it aims to accelerate the adoption of designs with Wi-Fi 6/6E with these additional options. We should see over 60 new consumer PC designs based on these two processors by this holiday season, and the first laptops with them should be coming from Acer, ASUS, Lenovo, and MSI this summer.