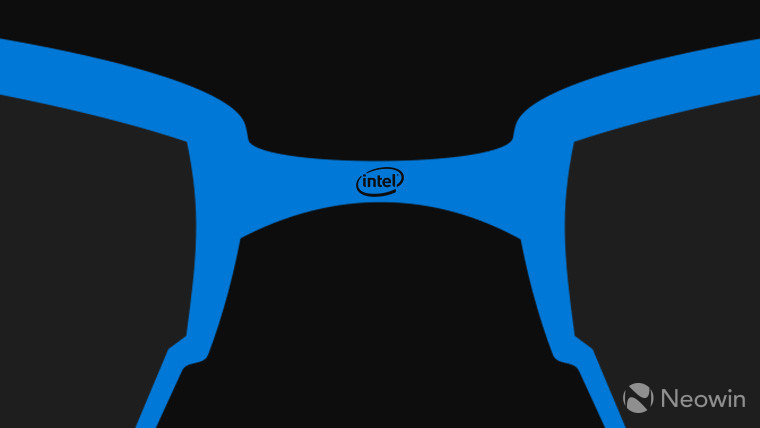 Augmented reality continues to be an area drawing a lot of interest from hardware makers, but Intel may be looking to spin off its AR division as a way to raise more capital for a pair of smart glasses currently in development.

Citing sources familiar with the developing situation, Bloomberg reports that it wants to sell a majority stake in its AR group, which it currently values at $350 million. The company would remain an investor, looking to capitalize on the potential launch of the glasses later this year. The spinoff would likely be called Vaunt.

The device, internally dubbed Superlite, would be paired via Bluetooth to a mobile phone and "display contextual information into the wearer’s field of view with a laser-based projector that reflects off the lens and onto the retina," the sources said. The device is currently being manufactured by Taiwanese company Quanta Computer Inc. under contract with Intel.

With many major players such as Apple focused on their own AR initiatives, Intel is supposedly looking for investors who will be able to offer their own design input and sales know-how to the project, rather than just a cash infusion, Bloomberg said.

Not much else is known about the project at this point, or if any investors have shown interest. Intel acquired Recon Instruments in 2015, a company that was working on its own set of AR goggles, but the company shut down Recon in October, moving some of the employees to the division that is currently being shopped.