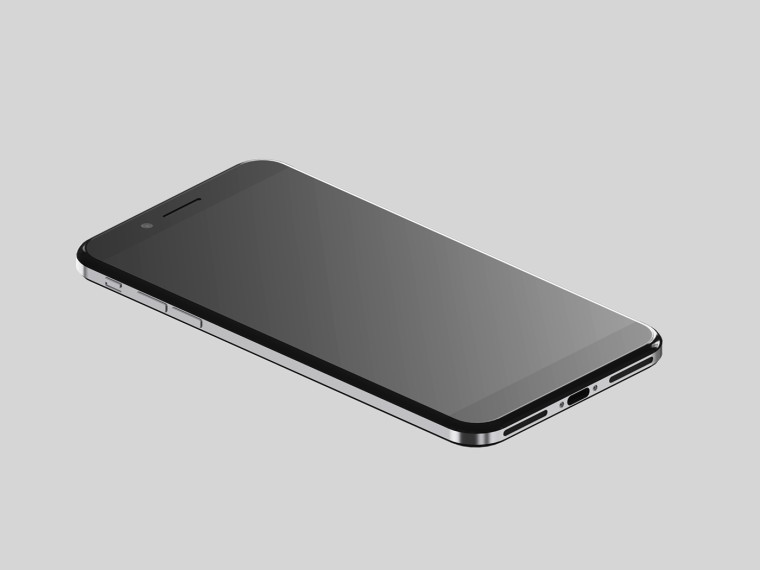 Two new iPhone 8 rumours are swirling around; their source, a JP Morgan analyst. The first is the inclusion of Apple's AirPods which would normally cost $159, and the second is that the iPhone 8 could feature an edge-to-edge display. According to the rumour, the bundled headphones will help bring the cost of the device up to $1,000.

The edge-to-edge display, said to be an OLED panel, will apparently be similar to the one used on Samsung's Galaxy S8 and Galaxy S8+ flagship smartphones; Apple's implementation, however, will feature a flat screen rather than a curved-edge glass. Corner-to-corner, the new screen will measure 5.85” up from 5.5” on the iPhone 7 Plus.

The rumours should be taken with a grain of salt, due to J P Morgan's patchy track record when it comes to predicting future Apple products. If we take the AirPods rumour, for example, Apple currently has a supply issue meaning AirPods continue to face a six-week shipping estimate on Apple's website; if the company bundled these it could cause further delays of iPhone 8 shipments.

Apple has two events on the horizon, WWDC in June and a further event in the fall. The latter is typically where the new iPhone is unveiled. It's unlikely we'll see any new handsets at WWDC but iOS 11 is expected to be shown off which could indicate some details about the new iPhone.