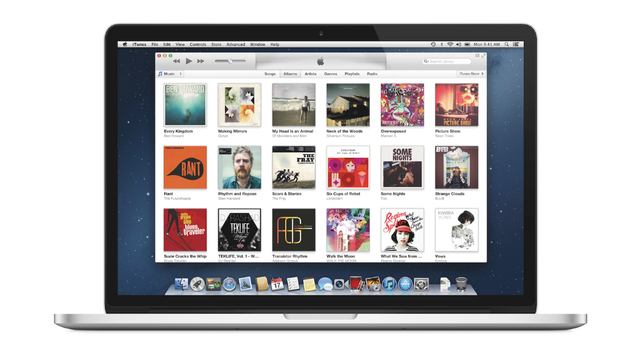 It turns out the next version of iTunes isn't so close after all. Apple confirmed today that it will not be delivering iTunes 11 in October as originally promised as the company doesn't think the software is ready for the primetime yet.

In response to a request for comment from CNet, an Apple spokesperson said:

"The new iTunes is taking longer than expected and we wanted to take a little extra time to get it right, we look forward to releasing this new version of iTunes with its dramatically simpler and cleaner interface, and seamless integration with iCloud before the end of November."

The most anticipated feature of iTunes 11? The first design overhaul in years, which is heavily influenced by iOS' style and is a lot cleaner than previously. The iTunes Store has been overhauled (to be in line with the new store style in iOS 6) and the software will feature "full iCloud" integration as well as a fully overhauled mini player.

iTunes 10 was released in September 2010, and hasn't received a major refresh since then. iTunes 11 was previewed at the iPad mini event last month, and was originally due to be out by the end of October at the latest.