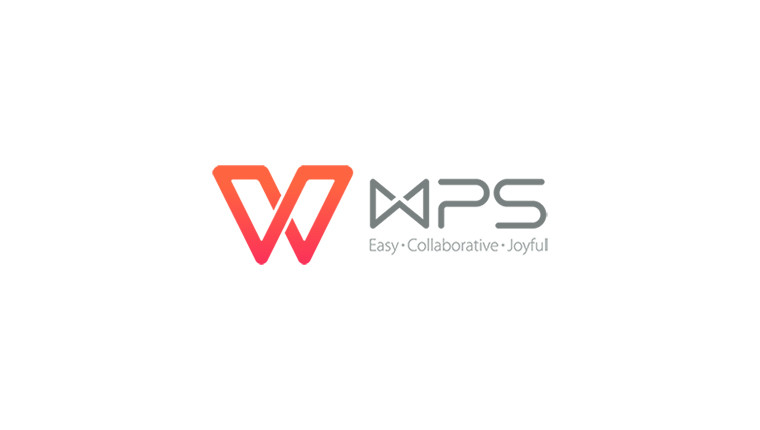 Last week, we reported that Kingsoft would halt the development of WPS Office for Linux, following tweets that they would open source the code of the office suite later this year and let the community continue work on the software. Kingsoft has now backtracked on what it had said earlier.

Kingsoft has deleted its previous tweets which claimed that development had been halted and that the code for the program would be open sourced. Instead, Kingsoft decided dishonesty was the best policy, and accused the media of false reports (link in Chinese).

In a statement issued by the company, Kingsoft said:

“WPS Office for Linux does not stop updating and never has any plans to stop updating. WPS and all major domestic Linux vendors have maintained close cooperation and support all the mainstream domestic desktop PC chip, and in April this year, just released for the latest version of the partners.”

Today’s news should be good for Linux users that rely on the closed source office application, which, admittedly looks far better than LibreOffice and feels more familiar to users coming from Microsoft Office.