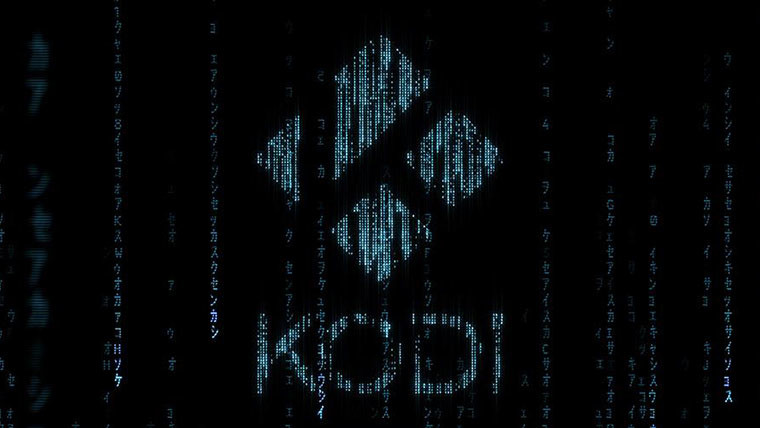 Kodi started out its life as the Xbox Media Center, or XBMC. Eventually, XBMC was ported to other platforms, it didn't come to newer Xbox platforms, and it was rebranded to what we know today. In 2017, it was announced that Kodi was making its triumphant return to Xbox, this time as a UWP app.

But it seems that the app's future on Windows and Xbox One is uncertain now. Kodi announced this week that it's looking for Windows developers that have experience with UWP. Moreover, it said that if it doesn't find some Windows developers, UWP will be dropped for version 20, and probably version 19.

As it stands right now, the current stable version is 18.5 "Leia", while there are nightly builds being flighted for version 19 "Matrix". In other words, development for the UWP version of Matrix is underway, but it seems that it won't continue on forever without some new developers. As the blog post puts it, without new developers, "the likelihood of there being a UWP release for v19 is slim, and v20 would be zero."

The blog post made it clear that not only is the current team inexperienced with Windows development, it's not interested in it. If you want to get involved with Team Kodi, you can find out more information here.