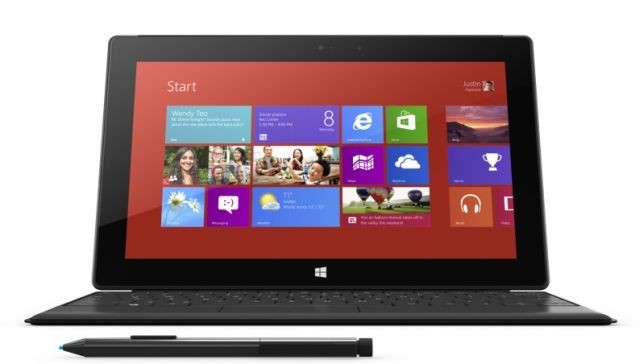 Microsoft made an unexpected update for its Surface Pro PC product in late March, outside its usual monthly schedule, to add " ... a low level driver update to improve SSD performance during boot." Today, during Microsoft's usual "Patch Tuesday" event, the company will issue a new automatic update for the Windows 8 Pro-based device to fix a few more issues.

The April update will fix some unnamed connectivity issues when using the Type and Touch covers. Finally, U.S. and Canadian Surface Pro owners should be able to uses some more keyboards with this update, specifically keyboards with 106/109 layouts.

So far, the Surface Pro is only sold in three countries; the US, Canada and China, where it launched just last week. The Chinese also got a different version of the Surface Pro that has the same hardware but runs the standard version of Windows 8. That OS is locked in the Chinese language and also comes with a free version of Office 2013 Home and Student. Just this week, the state-run Chinese media has been openly critical of Microsoft's warranty for the Surface Pro.