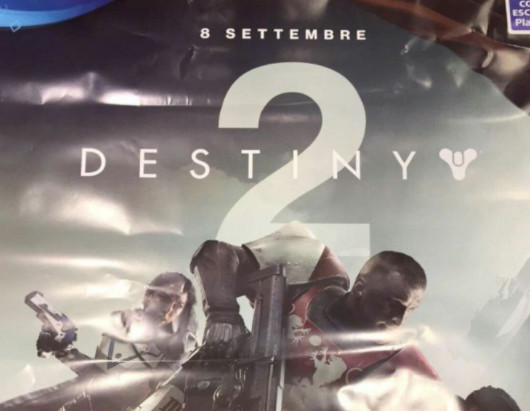 Some new information has leaked about Bungie's highly anticipated sequel to Destiny, taking the form of two marketing posters. The first indicates an upcoming beta release for the sequel, whilst the second suggests the game will be released on September 8, 2017. Both posters present three humans standing together each brandishing a 'Suros' shotgun. 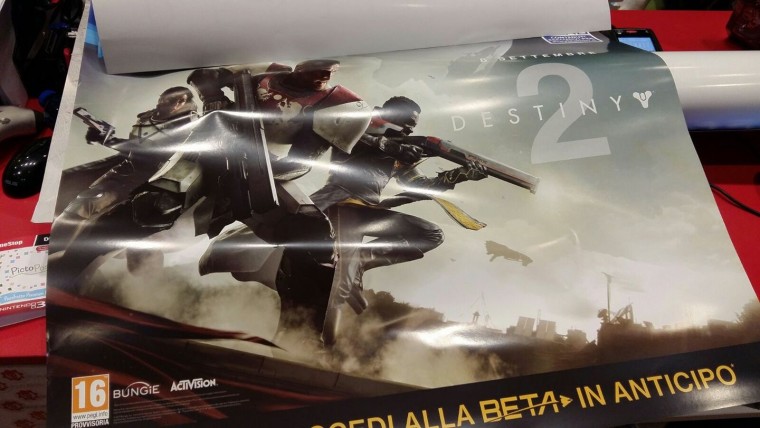 Bungie developer Luke Smith tweeted a possible reaction to the leak on this Twitter account which can be seen below.

Activision only recently announced its plans to release Destiny 2 back in February. The original title's debut, three years ago, led to it being one of the top performers when it came to sales in 2014. Since then, Bungie has provided multiple expansion packs for the game and it has continued to enjoy popularity amongst the first-person shooter community. It has been suggested that an official announcement on the game's release will be made soon.