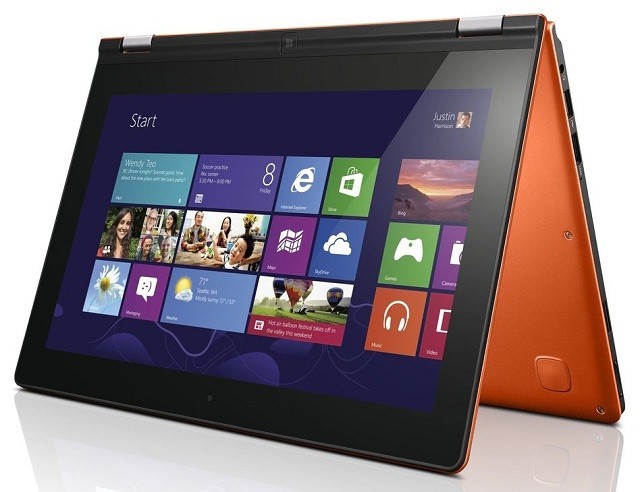 Lenovo's Yoga 11 is the company's only Windows RT device.

Neowin has discussed the pros and cons of Windows RT in the recent past (and previously noted the operating system's strength on tablets), but now it appears that one of the early supporters of the ARM-based OS doesn't feel there's much of a need for it anymore, and the reason is due to Intel's new fourth-generation Core processors.

Lenovo jumped in with a few more PC makers in the Windows RT pool in October 2012 when it launched the IdeaPad Yoga 11, its notebook-tablet hybrid product. This week, as part of its IFA press conference when it announced a number of new Windows 8 PCs, executives from Lenovo answered questions from the press and one of them asked about future Windows RT support.

According to Engadget, Lenovo's Australian marketing chief Nick Reynolds said at the press conference that the new Haswell processors offer both good performance along with long battery life. As a result, there's no longer a need for an OS like Windows RT that's designed to run on low powered ARM processors.

While this was not a 100 percent denial that Lenovo is abandoning Windows RT, it does sound like that we won't see any such PCs from that company for the foreseeable future. Neowin contacted Lenovo for comment on this issue a few weeks ago when Asus confirmed it would no longer make Windows RT products, though no response was received.