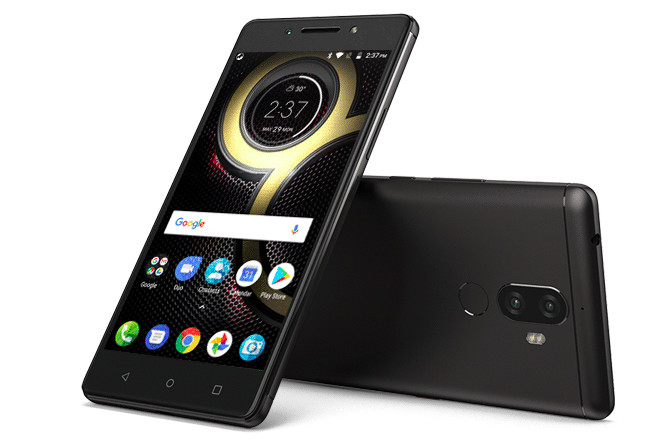 For years now there has been a clear problem with Android and the way its been updated or lack thereof. If you buy a handset, you can hardly expect an immediate update to the latest version, and security updates are far in between unless you're using one of Google's own models.

But, it looks like Lenovo is ready to commit to its K8 series of handsets by promising the update to Android 8.0 Oreo. While this is all well and good, there is one catch, with the firm stating that the K8, K8 Note, and the K8 Plus will be getting the update in June of 2018. That means that users will have to wait at least eight months from now to get the update, which is ten months since the release of Android 8.0.

While it is currently unknown when the next version of Android will arrive, if Google is sticking to a yearly cycle, we should hear about it sometime in March. This means that the next version of Android will have been announced prior to the Lenovo K8 variants getting the Android 8.0 update. Although the timing is quite peculiar, you know what they say... better late than never.