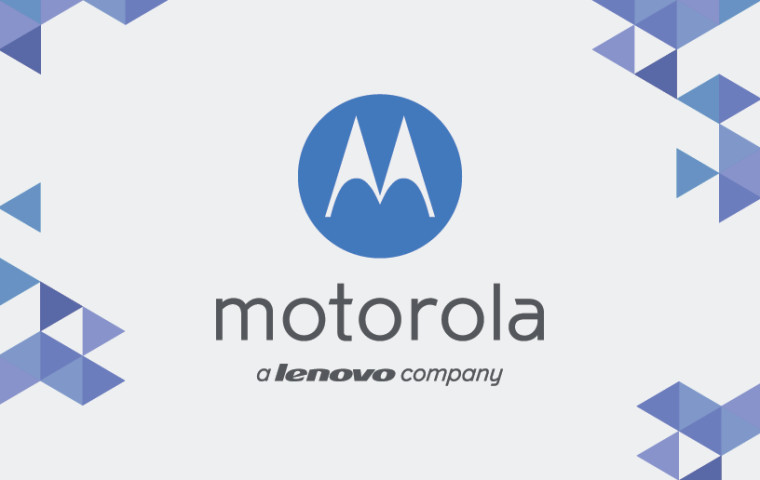 Two years ago, Lenovo announced that it would be acquiring Motorola Mobility in a deal valued at $2.91 billion, taking the company away from Google. At the time, the Chinese manufacturer had said that it would retain the Motorola branding and the company would operate as a separate division inside Lenovo. However, that doesn't seem to be the case anymore, as it has been revealed that the Motorola name will be phased out this year and its mobile operations will be unified with Lenovo.

In an interview with CNET, Motorola's Chief Operating Officer, Rick Osterloh said that, "We'll slowly phase out Motorola and focus on Moto." The Motorola division is expected to take over the mobile operations of the Chinese manufacturer and develop phones under the Vibe and Moto monikers. Lenovo has attained reasonable success with the Moto lineup of smartphones across the world and this is probably the reason for the brand's retention.

With the new strategy, Lenovo plans to expand both the lineups to new markets, where Vibe would be the low cost offering, while Moto would be the premium series of devices. The company's move to phase out the Motorola name is reminiscent of Microsoft's strategy with Nokia. It remains to be seen whether Lenovo can get the same fanfare in Motorola's strong markets with its own brand.