There have been several unconfirmed reports from various media outlets that Apple is considering dropping the headphone jack in favor of an all-in-one Lightning connector in its upcoming iPhone 7. While this rumor - obviously - has not yet been corroborated by Apple, hundreds of thousands of people are already petitioning against dropping the 3.5mm headphone jack in the unannounced iPhone 7. 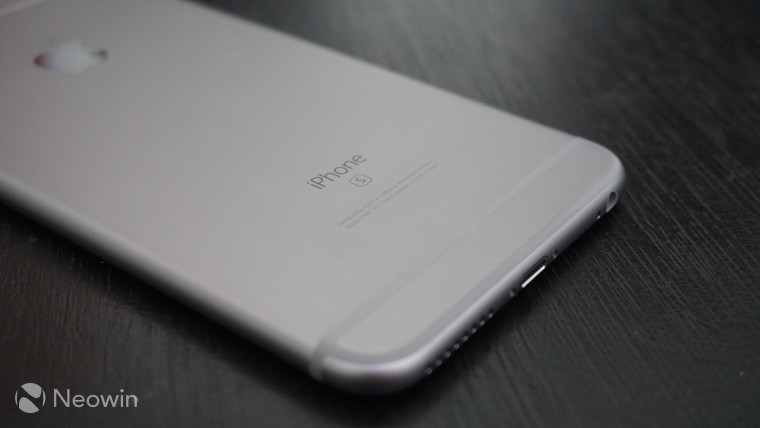 A petition has started gaining steam on activist site, SumOfUs.org, with over 200,000 people signing "Apple is ditching the standard headphone jack to screw consumers and the planet" petition in less than four days. The petition accuses Apple of ripping off "every one of its customers. Again.", and goes on to list a few statistics to form an argument that dropping the headphone jack in the iPhone 7 will create "mountains of electronic waste -- that likely won't be recycled." The heated petition further goes on to state that:

Tell Apple to respect its customers and our planet. Keep the standard headphone jack.

This is right out of the Apple corporate playbook. A few years ago it swapped out the original iPod-dock connector with a new one, making countless cords, cables and chargers obsolete.

Apple plays up its green credentials, but the truth is that Apple only invested in renewable energy, and began phasing out toxic chemicals when public pressure became too strong to ignore. People power did it before, and we can do it again.

With that being said, it is quite interesting to note that concrete details regarding the upcoming iPhone 7 have not been revealed as of yet, and rumors of Apple ditching the headphone jack for the Lightning adapter are currently unfounded. Regardless, at the time of writing, more than 204,000 signatories have already voiced their support for the petition with no signs of slowing down.