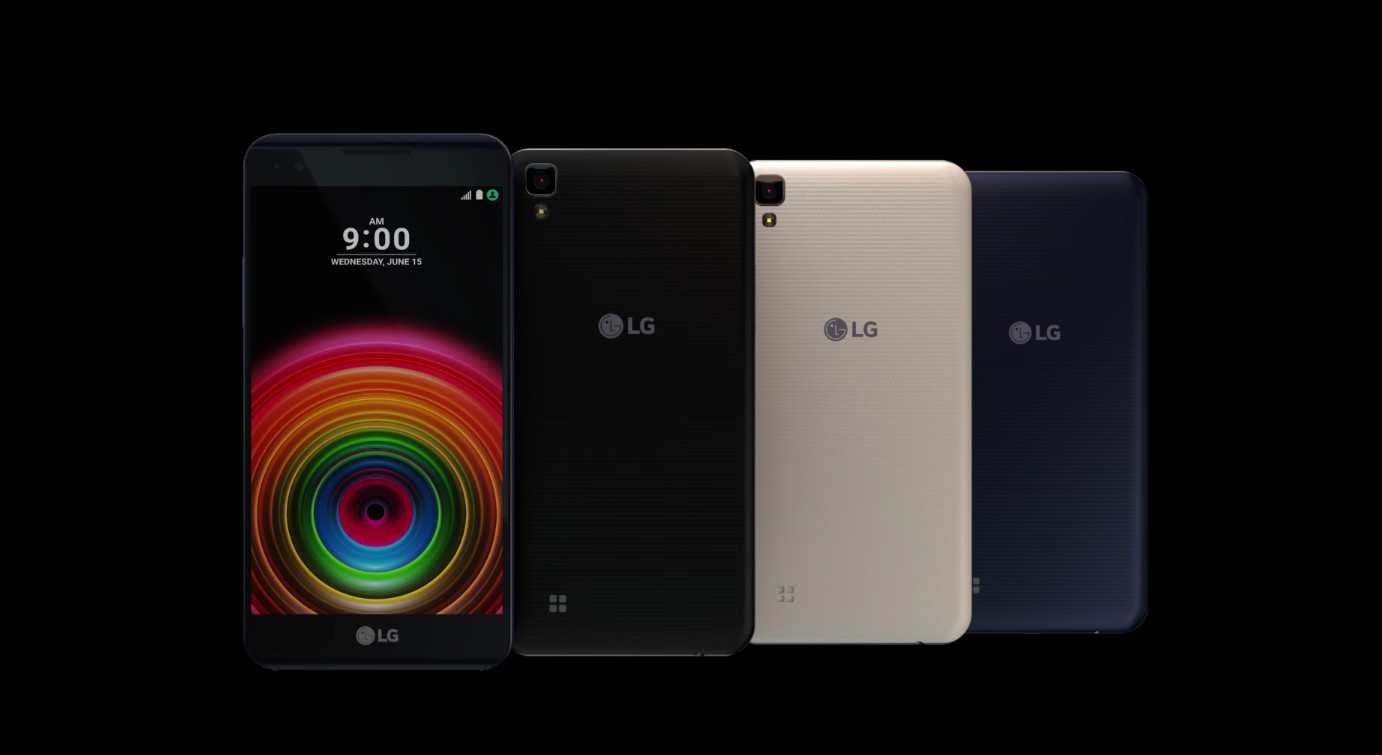 LG has announced four new handsets as part of its X-series: the X power, X mach, X style and X max. Debuting four handsets at one time might seem a tad excessive, but like the previously released X-series handsets, the new ones offer an emphasis on a specific feature, giving users the option to purchase something that excels in one particular field.

It's a bit tricky to decipher from the press release, but it looks as though the handsets will share the same basic shape, but will be a little different when it comes to camera positioning and other elements. For those that are looking for a phone that will last all day, the X power will probably be the best option, as it offers a 4100mAh battery and fast charging courtesy of PE+ technology.

The X mach will be a higher-end unit offering a QHD display, a 1.8GHz processor, and offer a large 1.55 micron sensor camera, while the X style will be the thinnest and most elegant of the bunch. Lastly, the X max will offer the largest screen, great for those that want to rely on their phone for viewing media.

Unfortunately, beyond the information above, there isn't much detail about the processor, RAM or other elements of all four devices. LG has also not announced pricing or availability, and will announce these when the phones come to each market.