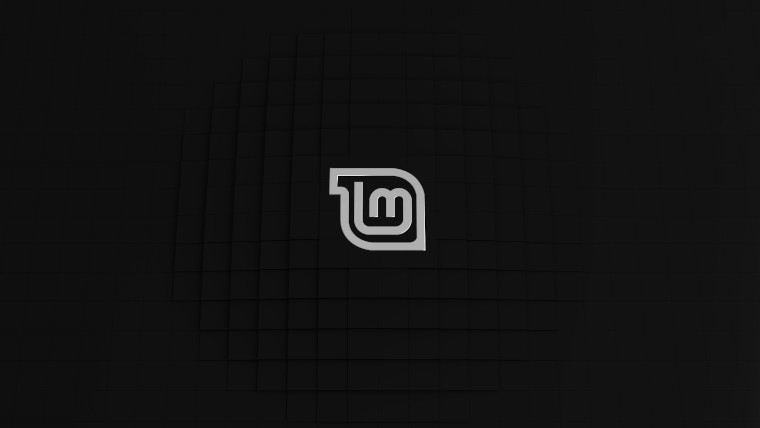 Over the weekend, the Linux Mint project announced that it has updated the theme colours in its default Mint-Y theme and that it's working on a local network file sharing tool. Linux Mint 20 is the next release due that's expected to become available around May or June.

In its February update, Clem Lefebvre, head of the Linux Mint project, said that Sebastien Bouchard has reviewed the colours used in the Mint-Y theme and has come up with a new method and proposal for a new palette. Bouchard worked on hue, lightness, and saturation to make the colours more vibrant without affecting readability and comfort. Right now, the new method and palette are still being tested but it's hoped the colours can be applied to folder icons too.

The other major announcement was that the team is developing a new program, temporarily called Warpinator, that allows you to share files over the local network. Linux Mint 6 shipped with a tool called Giver that performed a similar function. Giver was a third-party program that was discontinued and Linux Mint has lacked such a tool since. Clem said that early mock-ups have previously been worked on but there was never time to implement them until now.

While it should be possible to install Warpinator on all Linux systems, it's unclear whether it will be able to work with similar software on Windows or Mac, there was no mention of this in the blog post. If you like the sound of this app, you can find the source code on GitHub if you want to download and test it.