Lenovo has already released a number of touchscreen-based Windows 8 laptops, including the Yoga 13 convertible. Today, as part of its CES 2013 announcements, the PC maker revealed a bunch of new touchscreen-based laptops and all-in-one Windows 8 devices that it will be shipping in the coming months. 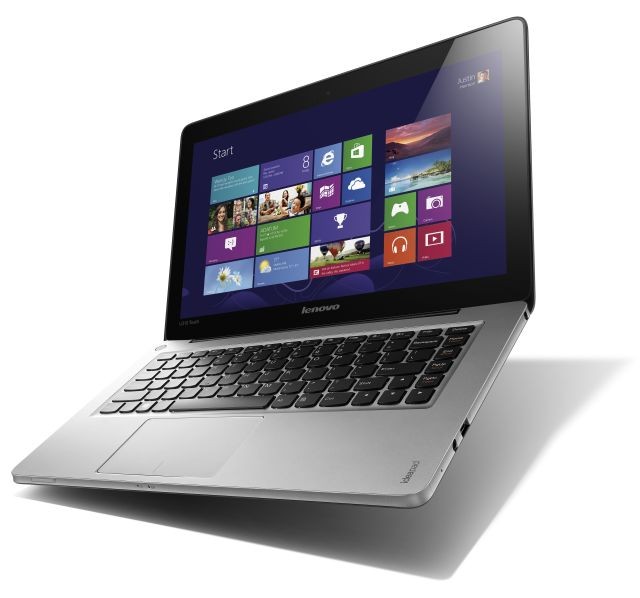 They include the IdeaPad U310 (shown above) and U410 Ultrabooks with a thickness of 18 mm and Intel Core processors inside. They will be released in the March-April time frame with prices starting at $779. The company will also release larger IdeaPad Z400 and Z500 notebooks, again with 10-point touchscreens, backlit keyboards and Dolby Home Theatre v4 sound support, in the same time frame starting at $699.

You can check out the IdeaPad Z400 and Z500 notebooks in action in the video above. 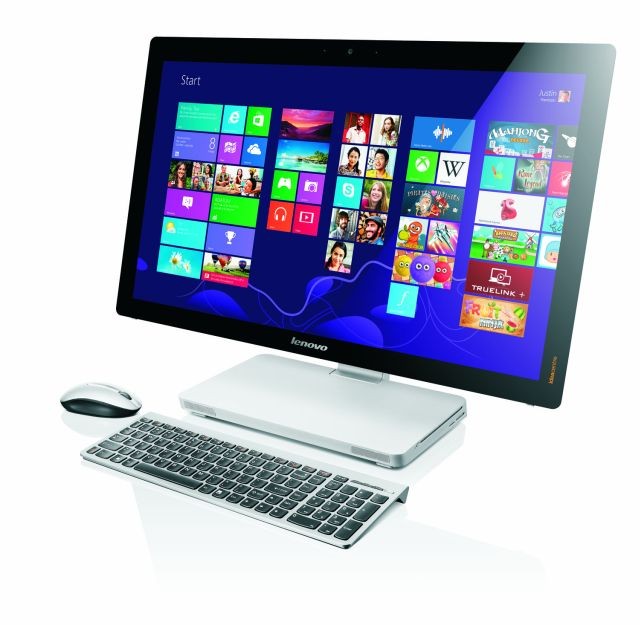 Lenovo also announced a new all-in-one PC, the IdeaCentre A730, that has an 27 inch screen that can come with either a 1920x1080 resolution or an optional 2560x1440 screen. It's due in June for a starting price of $1,499. Lenovo is also coming out with a smaller 23-inch all-in-one PC, the IdeaCentre C540, that will come with a non-touchscreen in February and a touchscreen version in June. 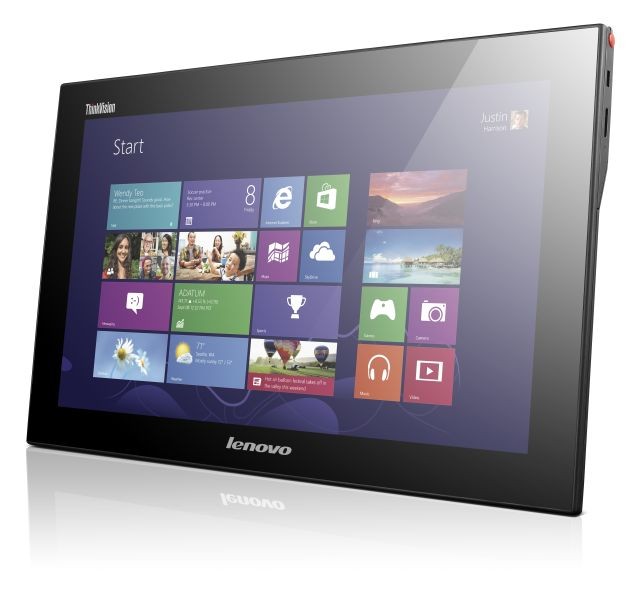 Finally, Lenovo announced the ThinkVision LT1423p mobile monitor with a 13.3 inch 1600x900 Gorilla Glass touchscreen. This monitor is designed to give users a "second screen" experience with full Windows 8 UI support. It will be released in the second quarter of 2013 in a wired USB version for $349 or $449 for a wireless version.