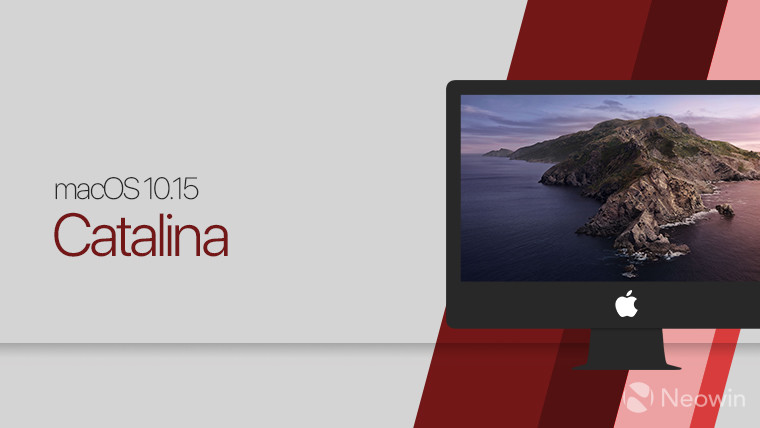 It's been two weeks since Apple released its last round of developer betas (although there was a refreshed iOS 13 build in the meantime), but today, the company only released a new build for macOS 10.15 Catalina. The new developer beta is somewhat problematic too.

One issue is that beta 4 is not available for the 2019 MacBook Air. Obviously, future betas will support it, although it's not clear if Apple will have a mid-stream refreshed build like it did for iOS 13 last week to add support for the iPhone 7 and 7 Plus.

The other big issue is that it breaks SwiftUI previews. This will only be a problem until Xcode 11 developer beta 4 becomes available. That could happen tomorrow, or it could happen next week. It's unclear why Apple chose to seed a new macOS beta today and leave everything else out, but when the rest of the lineup gets refreshed, there should be a new Xcode 11 beta.

Naturally, the rest of the new developer beta is all about fixes for things that were previously broken. Other than the above issues, this build should be better than the last one. If you're on the public beta, you should get this build soon, possibly whenever Apple works outwhatever issues it's having with the MacBook Air.